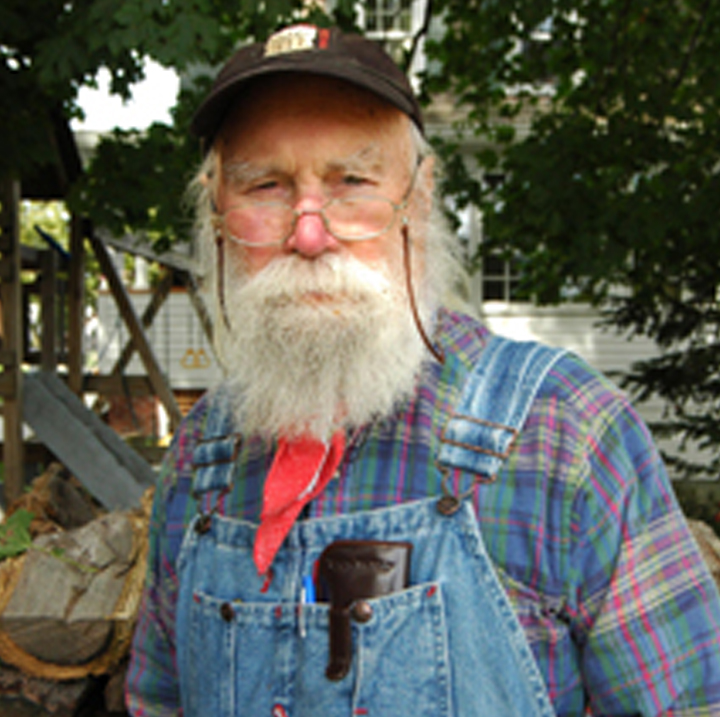 Richard Walton died last week. He is an important part of our history as a party. He was always, from the getgo of our party and before, deeply wanting there to be a strong third party in the United States. As part of this, he ran for Vice President for the Citizens Party in 1984, a precursor of the Green Party. Sonia Johnson was the party’s presidential candidate that year. He helped found the Rhode Island Green Party several years later. Together with Tony Affigne and Greg Gerritt and others from that state, he also helped in founding the Association of State Green Parties in 1996/7/8.

He served as Secretary of two vitally important early meetings of the ASGP – in Topsham. Maine in the fall of 1997 and in Santa Fe in the Spring of 1998. His extensive notes were crucial in giving depth and vibrancy to ASGP, the organization which morphed in a few years into the Green Party of the United States in 2001. Richard has been a stalwart member of its National Committee and its International Committee to the present day.

Richard has an amazing history of accomplishments as a journalist, a prolific author (of 12 books), as a teacher (including The New School for Social Research in NYC, and Rhode Island College, where among other achievements he helped unionize Adjunct Faculty), and as a political and community activist. He is well known as an activist against poverty, homelessness, and hunger. He has traveled to 50 countries, especially to Africa and the Mid-East. His participation in the USGP’s International Committee was steady and balanced in his ability to sort out the problems of a growing and often controversial Committee. In 2008, Richard was interviewed as part of a major feature article in The Providence Phoenix.

A personal friend, I mourn his passing and celebrate his life,