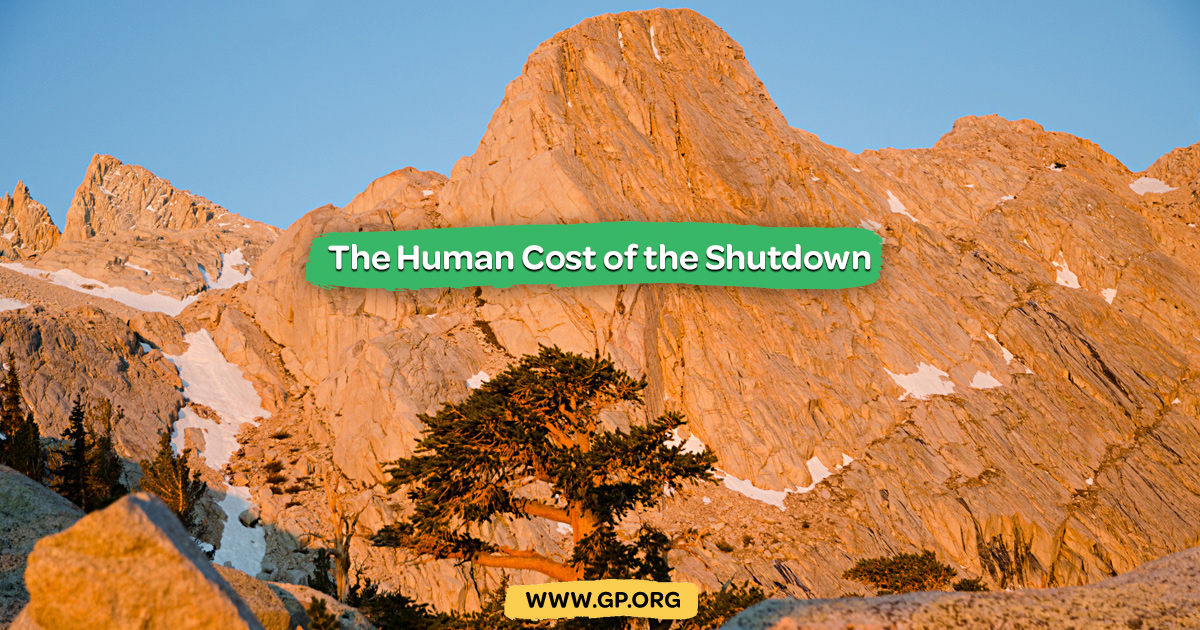 But outside of how it affects me personally the damage that is being done to our national parks especially Yosemite and Joshua Tree is immense. Thankfully here and Inyo county, Death Valley, we have volunteers and we are further away from the centers of population so at the moment I think Death Valley is doing OK.

But the Inyo National Forest is primarily a recreation forest and we provide vital services to those who want to come recreate on our forest to help them recreate safely and responsibly. I am particularly worried about those folks who want to climb Mount Whitney and how safe they will be. Also due to the protections of the Wilderness Act, those who wish to climb Whitney and to hike overnight any of the trails on the forest need to have wilderness permits. Where there enough self issue permits put out before we all had to shut down and go away? I don't know so the shut down could go against the Wilderness Act and those recreating could be in violation as well as the forest for not being able to issue said permits.

Back to the national parks and the Department of Interior, it was decided that the Bureau of Land Management wouldn't close down any of their camp grounds here in Inyo county. In a way that's good because there's many people that rely on those campgrounds because they are homeless, so at least they have a place to stay. I don't know what's happening with the trash there, I don't know what's happening with the toilets, or whether they are even being patrolled.

As you all may know we here in Inyo and Mono Counties rely heavily on tourism to fund ourselves due to the stranglehold that the Los Angeles Department of Water and Power has on our lands. So the shutdown is affecting our counties abilities to fund themselves. And we have partners that work in the merchandising at our facilities. Those folks are also laid off at the moment. So that has an impact on each of our counties. And has an impact on them and on their families. Also our tribes depend on funding from the government and will they get it? This is an impact to our community as well.

I think that the Forest Service campgrounds are shut down because they were in the previous one. That puts more strain on our public lands where people are going to disperse camp, creating more environmental havoc. And what may be happening at the Bristlecones? I shudder to think.

I also receive Social Security and I assume that that check will be cut but I don't know. And that is income that I rely on as well as the income from my job.

And we had lots of prescribed burns in the dock, they're being prevented which contributes to the fire danger here on the east side of the Sierra.

And as Greens we all know that The Wall is an environmental and human rights disaster.

Editor's Note: The author's name has been withheld to protect the author's privacy. 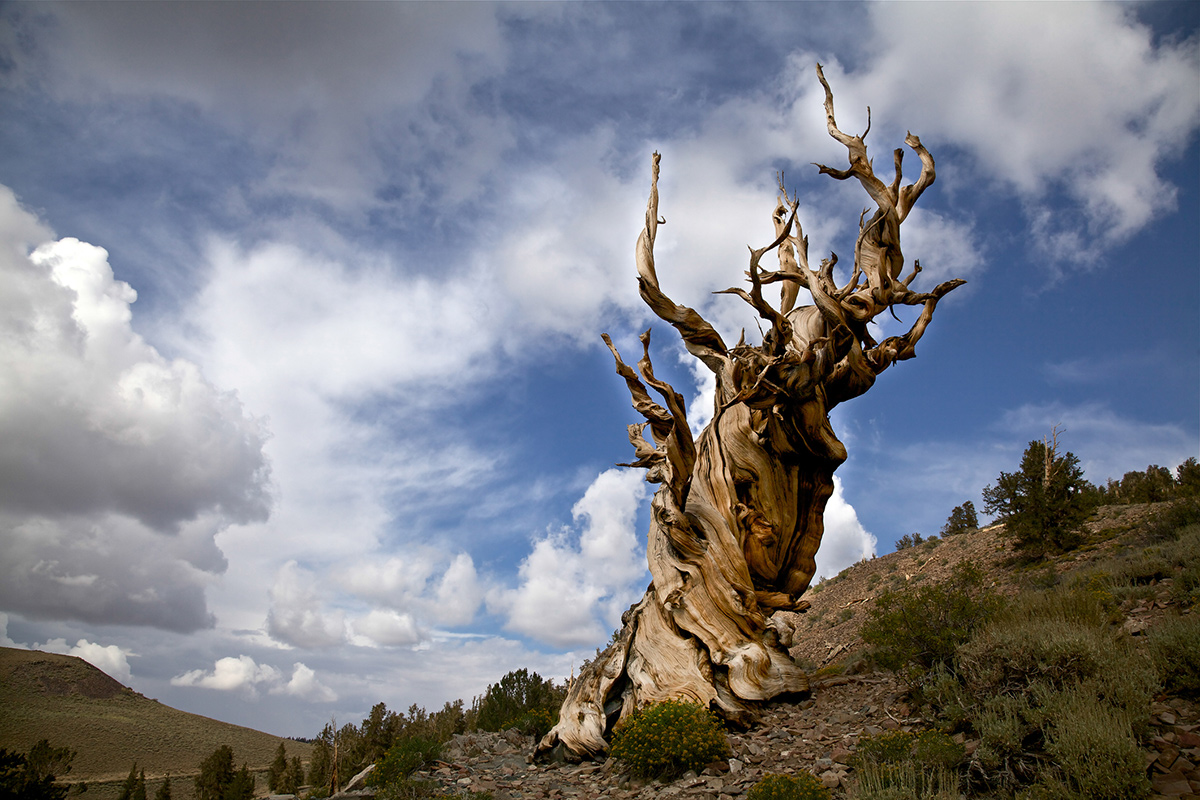