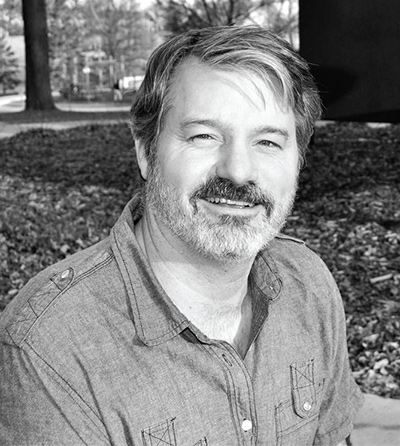 Terry and his wife have raised two boys, 10 & 11, in South Minneapolis. Through school and baseball, they have come to appreciate how thoughtful and supportive this community can be.

Terry has been active in the Green Party since graduating from the University of Missouri-Columbia in 1993 where he convinced the administration to start a recycling program in the dormitories. His campaign for city council Ward 8 is his first as a candidate.

Terry has been a campaign worker for several different campaigns, including judges, state representatives, city council and he ran a field office for the Green candidate for Governor in New Mexico in the mid-90’s.

Since moving to Minneapolis, Terry has worked as a marketing operations manager for two healthcare companies. This work has given him valuable experience building coalitions to address complex issues.

During the campaign, Terry plans to build awareness in Ward 8 for the Green Party by discussing our values with his neighbors. Specific topics will include implementing the city’s Climate Action Plan, rebuilding the 40th street bridge that crosses over 35W, and directing more of the city’s spending to local, minority, and women-owned businesses.