The Long Road of US Repression 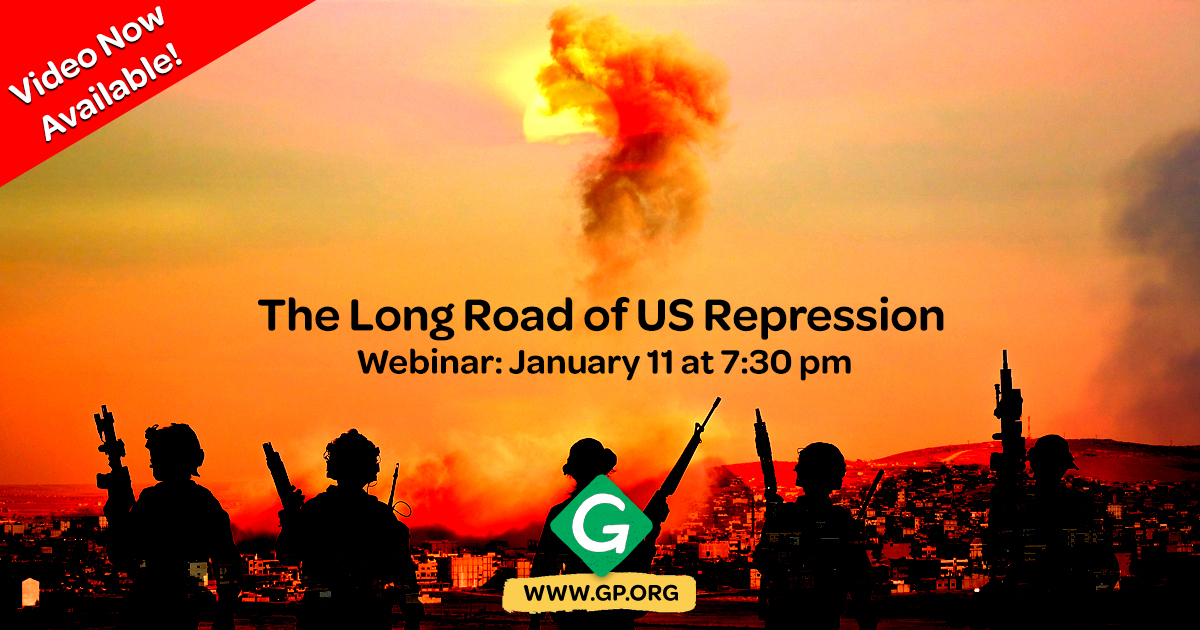 Since its creation, the US has sought to crush those working for social justice and against war. From the beginning, there has been a struggle between those who work to produce wealth vs. those who hoard it.

Throughout history, the Democratic Party and its Republican twin have been at the center of every type of repression. Suffering has been incredibly intense by peoples of Africa, Latin America and Asia whose bodies and wealth have been stolen.

The 2022-23 attacks against the African People’s Socialist Party foreshadow what can happen to any progressive group. Join us – share your ideas and actions.