Every year, on the third Monday in January, the world pauses to commemorate the legacy of Dr. Martin Luther King – a champion of social justice, democracy, and nonviolence.

As Greens, we wholeheartedly endorse and support Dr. King’s message, and if ever there a time when we needed his message to ring out across our nation, now is the time. Why?

Because this past Saturday was a sad, sad day for America. 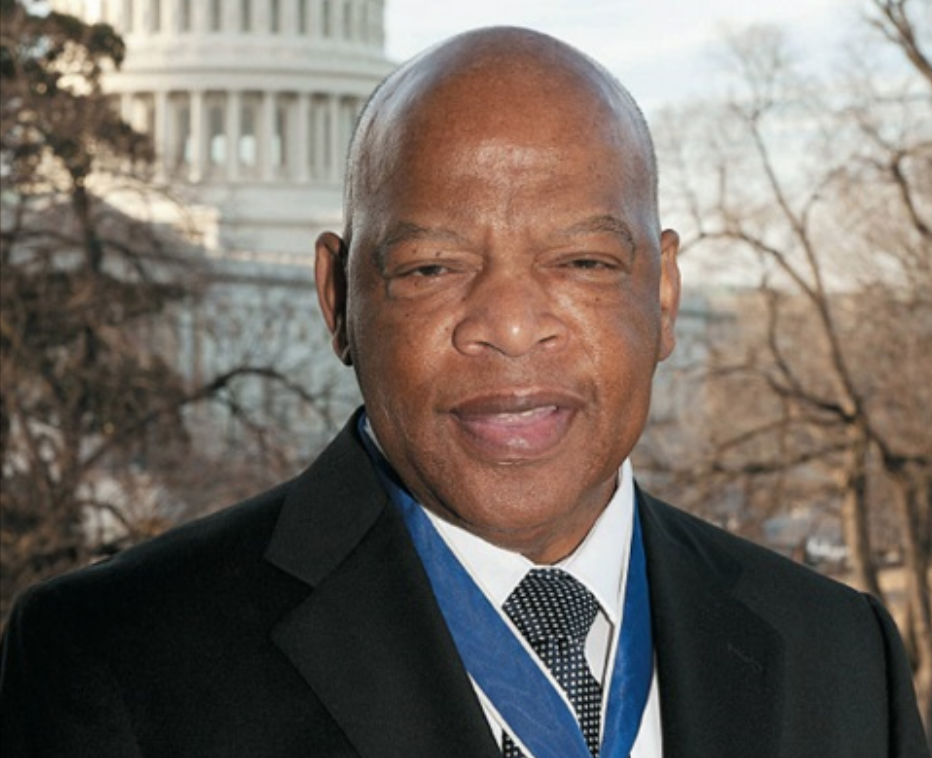 After Rep. John Lewis of Atlanta leveled criticism at Trump, stating that Russian interference in our election was grounds for questioning the legitimacy of his presidency, Trump went on the attack.

Our great “tweeter-in-chief” fired back that Rep. Lewis was “all talk” and no action – that he should spend more time fixing and helping his district, which is in horrible shape and falling apart, and less time talking.

To be sure, Rep. Lewis’ criticism was sharp, but could we not show some presidential dignity and restraint?

To attack and insult such a great civil rights icon like Rep. Lewis on MLK weekend is beyond the pale, a new low, even for the Donald.

And to top it off, Trump’s claim that the Representative was “all talk and no action” was hardly even true.

Rep. Lewis is a man of great action. During the civil rights era in fact, he was one of the brave souls who marched across the Edmund Pettus Bridge in Selma and came within a hair’s breadth of dying after he was beaten by Alabama State Troopers. 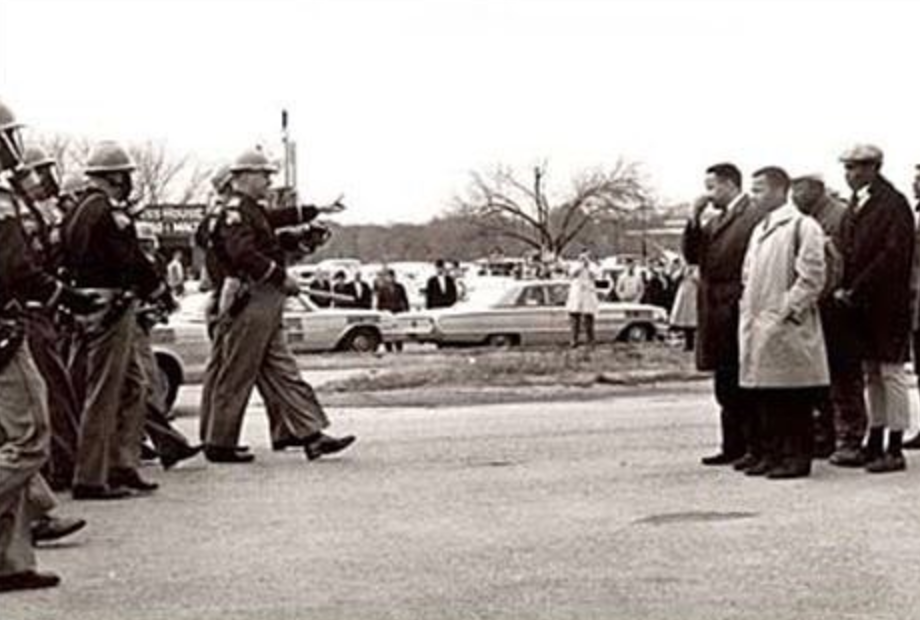 The President-elect was a draft dodger, while Lewis was in the streets fighting to desegregate public institutions and arrested 45 times.

We've been stunned by many ugly events this past year. The presidential election was brutal, police violence is out of control, DAPL remains a dark scar on our collective conscience, and civil rights have definitely taken a step backward in our land.

Any thinking person with half a moral compass would almost want to turn off the TV and curl up into a ball, and wait until our nation wakes up and realizes what our nation has collectively done.

Like Rep. John Lewis, we’re taking action as well. From Washington State, to Oakland, CA, to Denver, CO, to Florida, Greens are showing their commitment to intersectionality, Black Liberation, peace and nonviolence with their very presence at many MLK marches today.

And this past year, GPUS helped change political landscape across our nation by helping to elect MANY Green candidates throughout America.

But to continue to support these Green candidates nationwide, it takes funding.

Even now we’re gearing up for the new year, hiring directors, organizers, and even starting campaign schools to support and educate Greens as much as possible.

Will you stand with the Green Party so we can help elect Green candidates to oppose Donald Trump at every turn?

On this day, by remembering the great legacy of Dr. King, we are among the few key change-agents who emulate his faith, hope, and action - his vision and teachings.

By doing so we are creating a world free of the politics of hate and division, of war and destruction, of abject poverty and unimaginable wealth in the hands of the very few.

Dr. King would be proud.

Stand with us, won’t you?

Our candidates are not owned by the oil lobby or the weapons lobby or the prison lobby or any lobby. Our candidates, like Dr. King, are focused on protecting the right to organize and on ending income inequality. We’re also focused on implementing single-payer healthcare for all, and—of course—implementing real policies to end the destruction of Mother Earth.

The winds of change are blowing, and it's up to us to stay with it as it knocks down the old to make way for the new. Dr. King’s message along with his effective use of civil disobedience are still relevant today, perhaps even moreso. And the Green party is the purveyor of his message.

P.S. Will you donate today so we can continue his political legacy? Thank you!