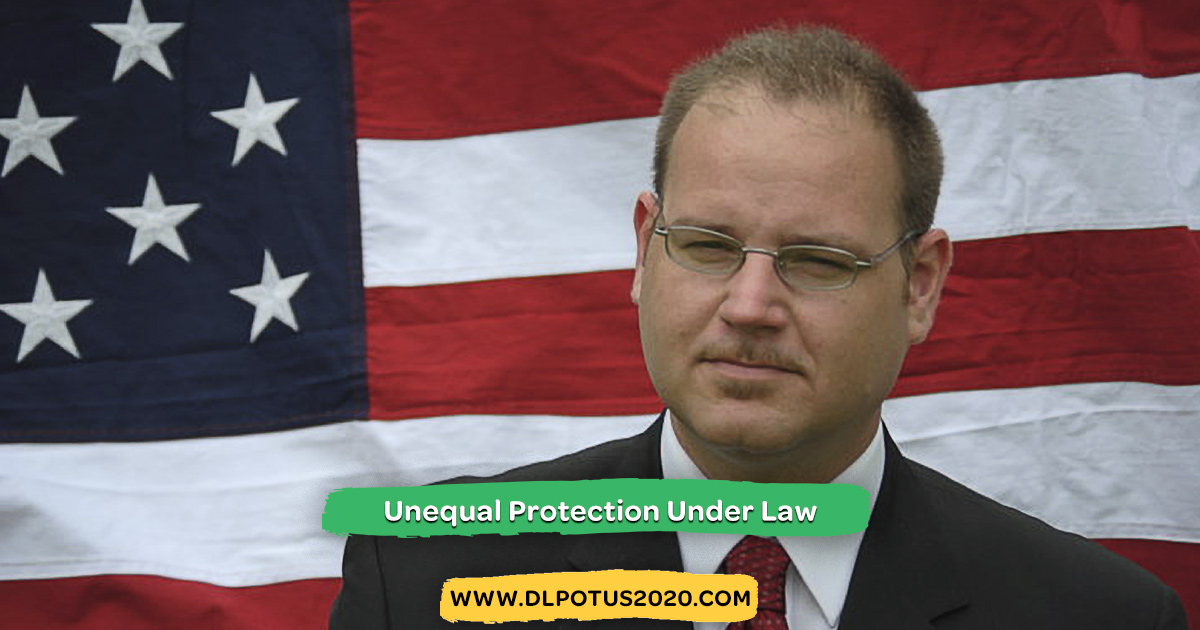 Democrats were holding their collective breaths for the Mueller Report to be completed and submitted since the appointment of the Special Council anticipating that President Trump would be charged with anything (No collusion!) and everything their wildest dreams permitted. Despite the obvious evidence of obstruction of justice by the President and those he has appointed, there is still no accountability for those crimes.

It is likely nothing will come of the recent press conference by Robert Mueller who explained he was following tradition: that he could not charge a sitting president with a crime. Now that a long-time criminal toady has been appointed as Attorney General, there is no crime the Trump Administration can’t get away with.

Unfortunately the Democrats were under the same delusion that many Americans are suffering: there is an equal application in law to all citizens of the United States. This is a delusion that most minority communities and people in poverty do not have the luxury to suffer as they experience the unequal application of the punitive side of the law toward their lives while the rich and powerful walk away from heinous crimes daily.

The Trump Administration has made it a goal to ignore the entirety of judicial decisions from the illegal racial profiling by Sherriff Joe Arpaio, to convicted war criminals of Iraq and Afghanistan. The continued Republican and Democrats support for arms deals with Saudi Arabia, who have absolutely killed American National Jamal Khashoggi, possibly with information provided by Jared Kushner, shows they have no morality beyond the power of the dollar.

It is no conspiracy theory that the law does not treat nor enforce the laws the same to poor people and minorities as it does to the communities of wealth. The perfect disputation of this would be a wealthy community where stop and frisk is a regularly enforced- it doesn’t exist.

Dennis Lambert hereby makes an oath before the American People of appointing an Attorney General who is not morally swayed by money, at the same time rests their ideology in justice that is not punitive for retribution’s sake, nor is it blind to the indiscretions of the wealthy and powerful in the United States or elsewhere.

The following is a list of changes to the American Criminal Justice System that should be made to ensure the equal protection and application of law for the poor and minorities in the United States:

The United States imprisons a larger portion of our population than any other country in the world. We cannot claim to be free when this is the case.