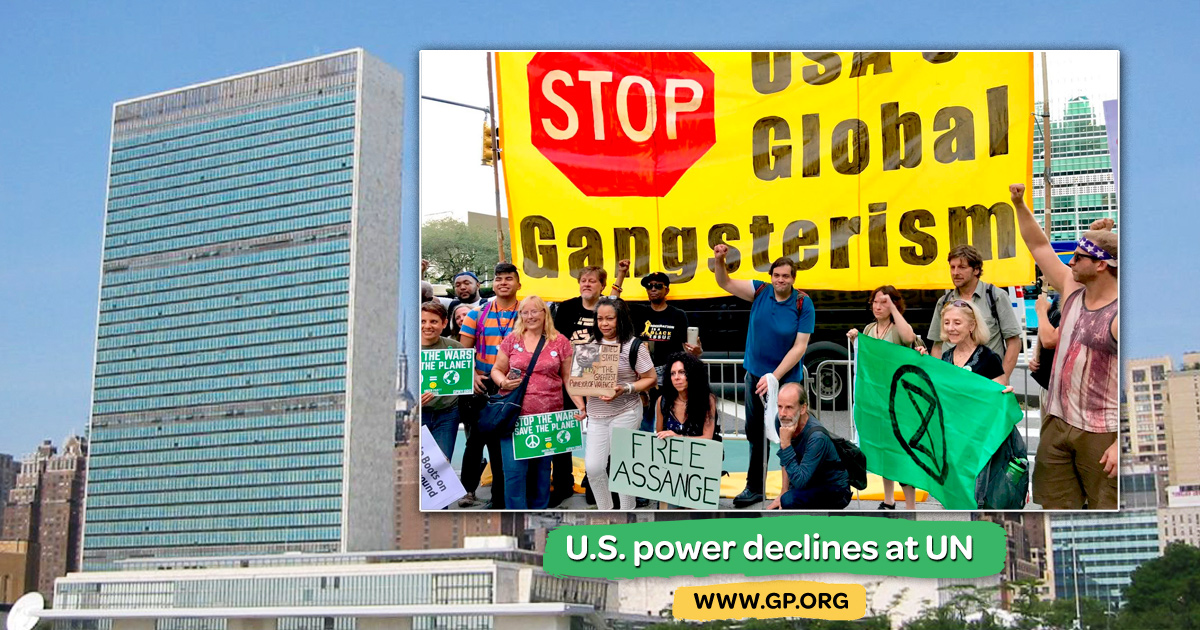 As the United Nations wraps up its General Assembly session, we speak with Bahman Azad, a professor who heads the United States Peace Council, about the unprecedented steps the Trump administration took to restrict visiting diplomats and heads of state from attending or from speaking outside the UN during their stay.

We discuss the current state of the world, the harmful impacts of US imperialism, and powerful global institutions such as the UN, the Non-Aligned Movement, and the North Atlantic Treaty Organization. As the world shifts to one where there are many dominating countries, how will that impact US foreign policy and our chances of creating a more peaceful, just and livable future? We also discuss ‘Ukrainegate’ in-depth and other current events.