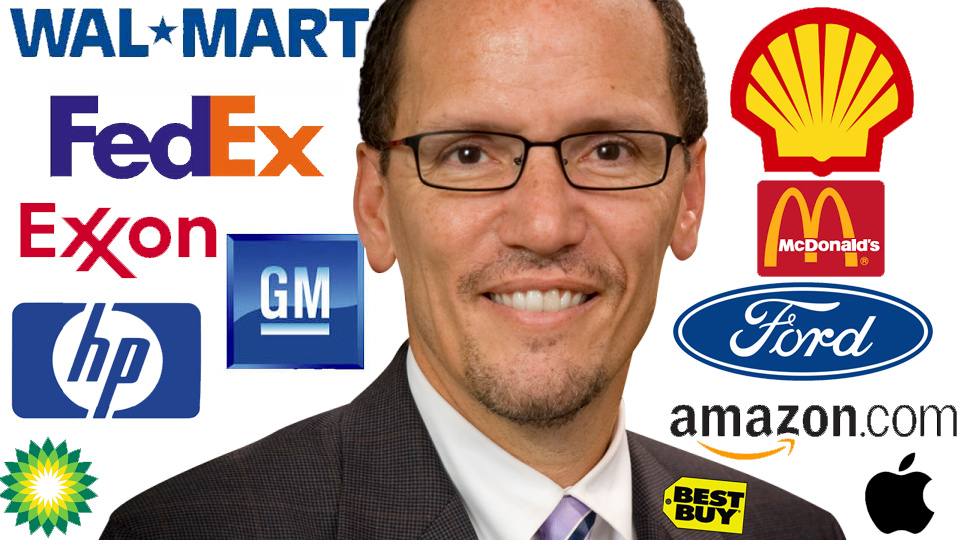 WASHINGTON, D.C. -- Green Party leaders today reached out to voters frustrated and disappointed by the Democratic National Committee's vote against banning corporate contributions and Tom Perez's election as chair of the DNC.

The Green Party is now focusing on local and state campaigns as a necessary step in resisting the Trump Agenda and ending rule by the "two parties of war and Wall Street."

Greens said that the DNC votes confirmed the Democratic establishment's rejection of Bernie Sanders and his supporters, whom many Democrats continue to blame for Hillary Clinton's loss in 2016, as well as Rep. Keith Ellison (D-Minn.), who was seen as the progressive contender for DNC chair.

Mr. Perez's election confirmed the Democratic Party's dedication to corporate benefactors and its allegiance to pro-Israel lobbies that demanded Mr. Ellison's defeat because of his modest support for Palestinian rights. The Green Party supports full human rights and equality for Palestinians and BDS (boycott, divestment, sanctions) against Israel, which Democrats, including Mr. Ellison, oppose.

Laura Wells, Green Party candidate for Governor of California in 2010:

"In mid 2016, the Green Party welcomed many former Democratic voters who were unhappy with Hillary Clinton's nomination, especially after revelations that the nomination had been rigged and a Democratic platform that retreated from anything that smacked of 'political revolution.' We now welcome former Democrats who want to help Greens build a party that rejects corporate contributions and offers a permanent alternative to the two parties of war and Wall Street."

"Democrats are doing what they always do during Republican administrations -- competing by shifting further to the right and then enacting Republican ideas when they return to power. In recent decades, Democrats have adopted GOP agenda like Wall Street deregulation, welfare reform, the neocon doctrine that the U.S. may attack any other country at will, and the individual mandate on which Obamacare is based.

"A political field dominated by two parties of the One Percent made the election of someone like Donald Trump not only possible but perhaps inevitable. The DNC's decision to chase after corporate checks proves that the U.S. needs a real opposition party -- one that opposes both Trump and the two-party racket."

Tamar Yager, co-chair of the Green Party of the United States:

"The Green Party is regrouping after a challenging election year and the upheaval caused by Donald Trump's election with a renewed focus on local elections. We already have a slate of outstanding candidates running in special elections in 2017, among them Kenneth Mejia for Congress in Los Angeles on April 4.

"In Philadelphia, Cheri Honkala is facing a vigorous effort from the state of Pennsylvania to keep her off the ballot in a March 21 special election for state representative. Ms. Honkala, co-founder and national coordinator of the Poor People's Economic Human Rights Campaign, was the Green Party's vice-presidential nominee in 2012. There's no one in the U.S. who's more the opposite of Donald Trump and everything he represents than Cheri Honkala."

Keith Ellison Loses DNC Race After Heated Campaign Targeting Him for His Views on Palestine
By Zaid Jilani, The Intercept, February 25, 2017