Green candidate: "We have an opportunity" 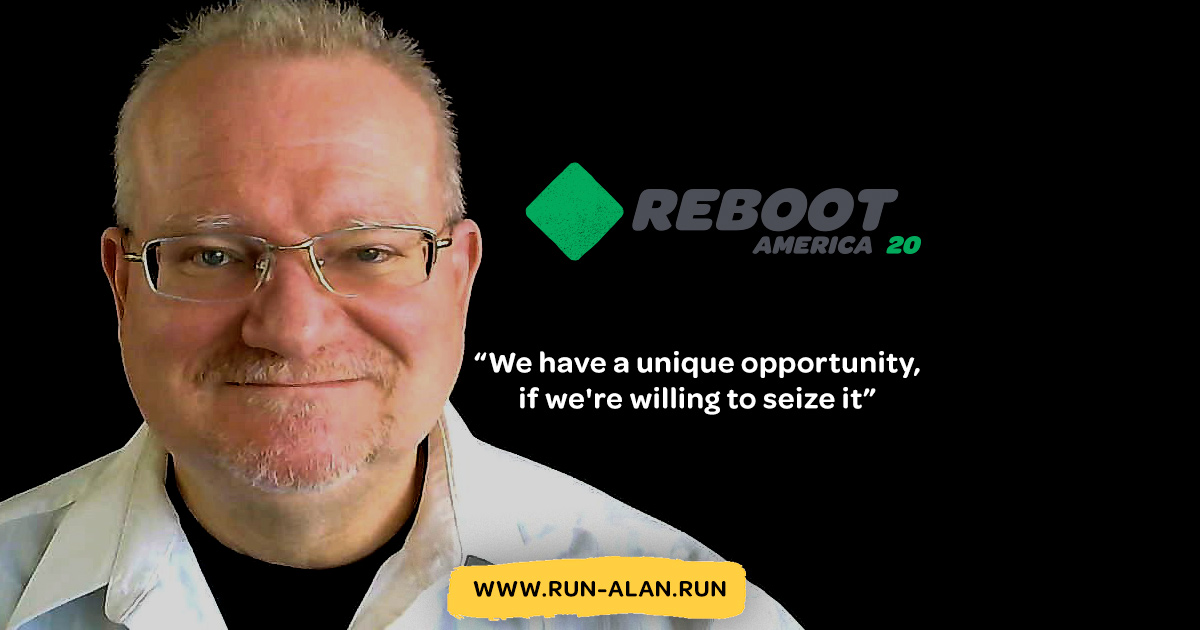 Albuquerque, New Mexico – Alan Augustson sees an opportunity to put a Green in the White House.

"The Democratic Party is in chaos," Augustson wrote to his campaign website, and on social media. "We have a unique opportunity, if we're willing to seize it."

Augustson is running for the Green Party nomination for President in 2020. He accused the Democrats of using Sen. Bernie Sanders to "energize the left wing of the Party, setting them up for another handoff to the center."

"When the Democrats throw Bernie under the bus -- and they will," Augustson wrote, "there will be one party left to stand for freedom, justice and even human survival. We have to run this one to win." Anticipating the question of whether a third-party candidate could ever win the Presidency, he wrote "what choice do we have? Will anyone other than a Green President take meaningful action against climate change? Against endless wars over dwindling resources?"

"A Green victory may never be closer than in 2020. And our lives may very well depend on it."