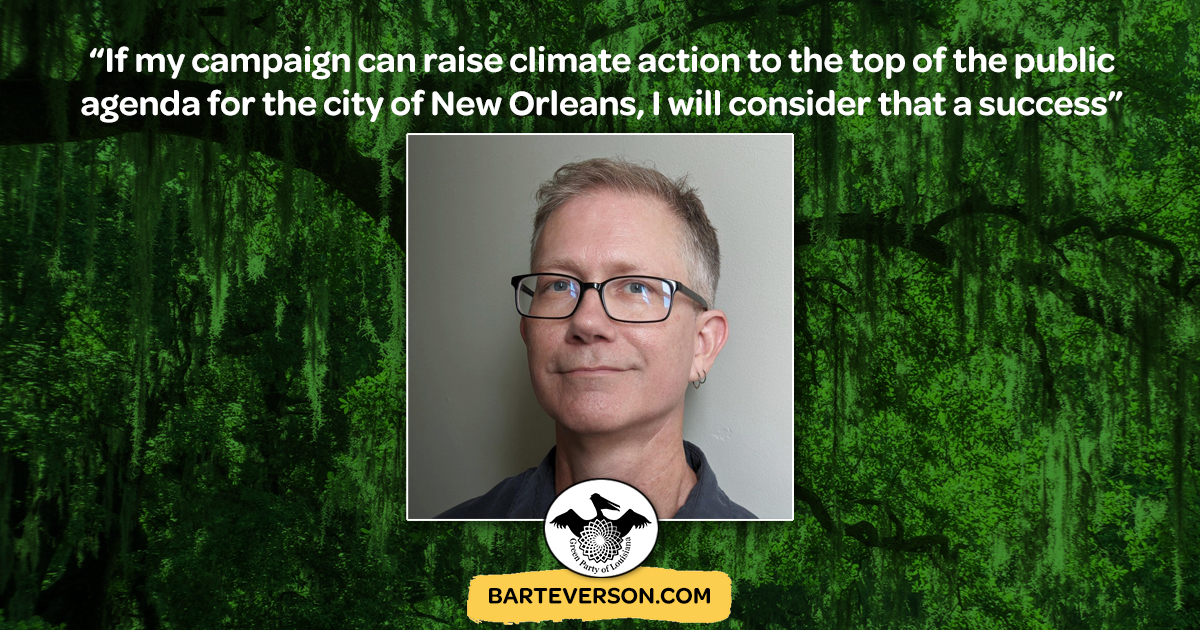 Here’s what I’ve learned, in a nutshell, condensed down to the pithiest summation I can muster:

Running for public office is a pain. It’s time-consuming, expensive, and downright scary. Also, everyone should do it at least once.

There are a thousand reasons not to run. I recognize the immense privilege which even allowed me to consider a run in the first place.

But I do think anyone with half a brain and half a heart, as well the capacity and opportunity, should consider running for public office.

Seriously, think of the benefits to society if everyone ran for office at least once. It would generate more interest and engagement in the democratic process, and we might even get some good candidates elected occasionally.

So who’s next? Is it you? One piece of advice: start early. It’s not a bad idea to start getting your campaign organized a full year before the qualifying period.

Let’s review by the numbers.

Here’s a graphical breakdown of the vote from the Secretary of State.

Bonus: this interactive map lets you zoom around and examine results precinct by precinct.

The only victory that matters

I’d like to return now to the definition of victory I offered at the beginning of this campaign.

On election night, both of the front-runners were on TV talking about my campaign and the voter desire for climate action. JP has said he’s looking forward to working with me on this. For my part, I will aim to provide a little more connectivity between our local government and the various activist networks in which I participate.

We can’t say “mission accomplished.” I don’t think I’ll ever see that day in my lifetime. Indeed, a lot of very smart folks say there’s precious little chance for humanity and our so-called “civilization” to avoid very dire outcomes in the very near future. Climate change is only the biggest challenge of many interconnected crises.

That doesn’t mean we sit idle on the sidelines. For me, at least, it means we must engage deeply and fully with the struggle for justice.

For now, though, I’m taking a breather as I plot my next move. I look forward to re-engaging with the Greater New Orleans Interfaith Climate Coalition and Citizens’ Climate Lobby, and of course the Gaian Way. I encourage you to get involved with them or any of the other numerous groups doing good work on restoring ecological sanity to western civilization, the crucial issue of our age.

Thank you for walking with me this far.