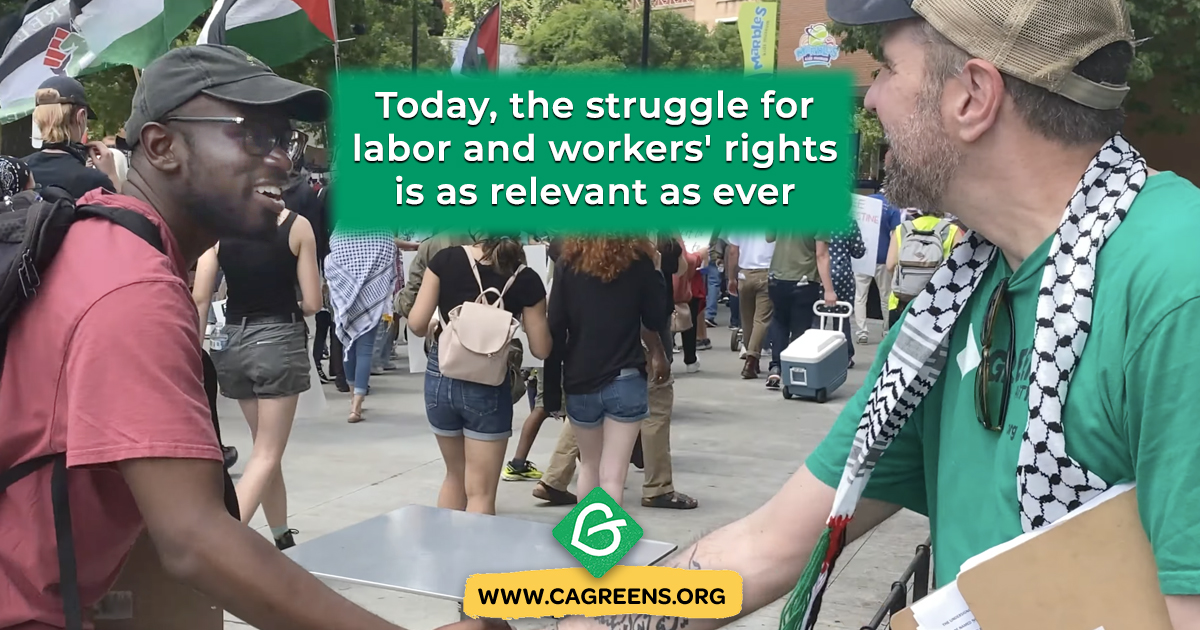 Teachers, nurses, hotel workers, fast-food workers, and many other front-line, exploited workers are building a labor movement that is advancing beyond the union executive offices and mobilizing on our streets and communities, with three times more workers organizing strikes in 2022 than 2021.

Workers in industries that were traditionally not unionized are forming unions faster and more successfully than in the past 20 years. Amazon, Starbucks, Apple, REI, and Trader Joe’s are being unionized! The approval for unions in the US is at 71%, the highest it's been since 1965. 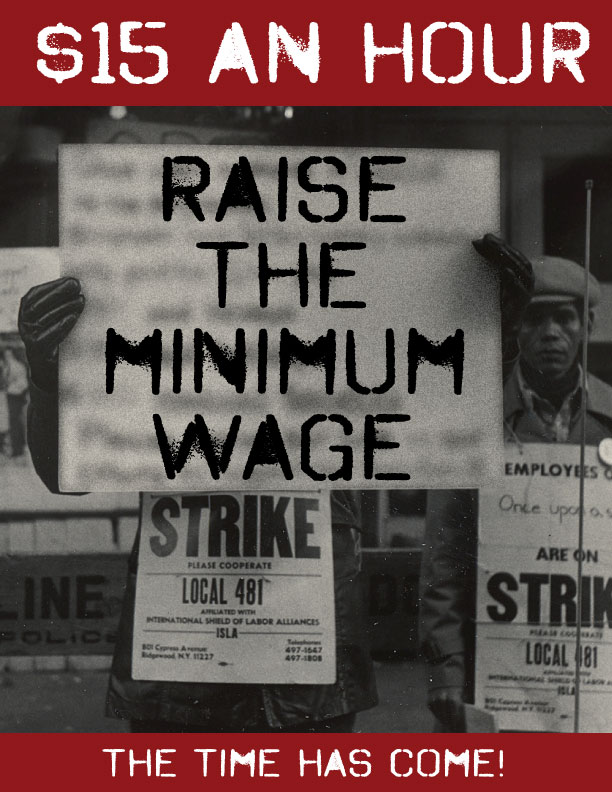 It has been ten years since NYC's fast food workers' Fight For $15 campaign started. Last year when Congress again refused to raise the Federal minimum wage by excluding the $15 minimum wage from the Federal COVID relief bill, giant fast-food corporations proudly claimed credit for convincing politicians to pull it out.
This may have inspired even more workers' unity and solidarity. In June of this year, California's fast food workers organized a statewide strike and pushed for legislation to address pay inequities, and just this week, California's AB 257 (Fast Food Accountability Act) was passed by the California legislature and moved to Governor Newsom's desk.  AB-257 would form a council consisting of fast food workers and government appointees with the power to negotiate and set industry standards and pay in CA.  Not surprisingly, Newsom's Department of Finance opposes the bill and if the Governor does not sign it in the next 12 days, AB257 will be vetoed.
Of course, this is not the first US labor movement, two international days of recognition for workers' rights were inspired in this country - Labor Day in 1882 and May Day in 1886. Yet, over a century later corporate policies and legislative assaults on union power and collective bargaining rights have continued and will continue as long as our elected representatives put profit over the rights of the people.

We all know that any labor movement needs a corporate-free political party to pass pro-worker legislation just as surely as workers need a strong labor movement. As articulated in the Green Party of California's EcoSocialist platform, we believe that workers and communities must democratically own and control the means of production and fairly benefit from its outcome. Read more HERE.