Barkenhagen promises to represent all and work hard 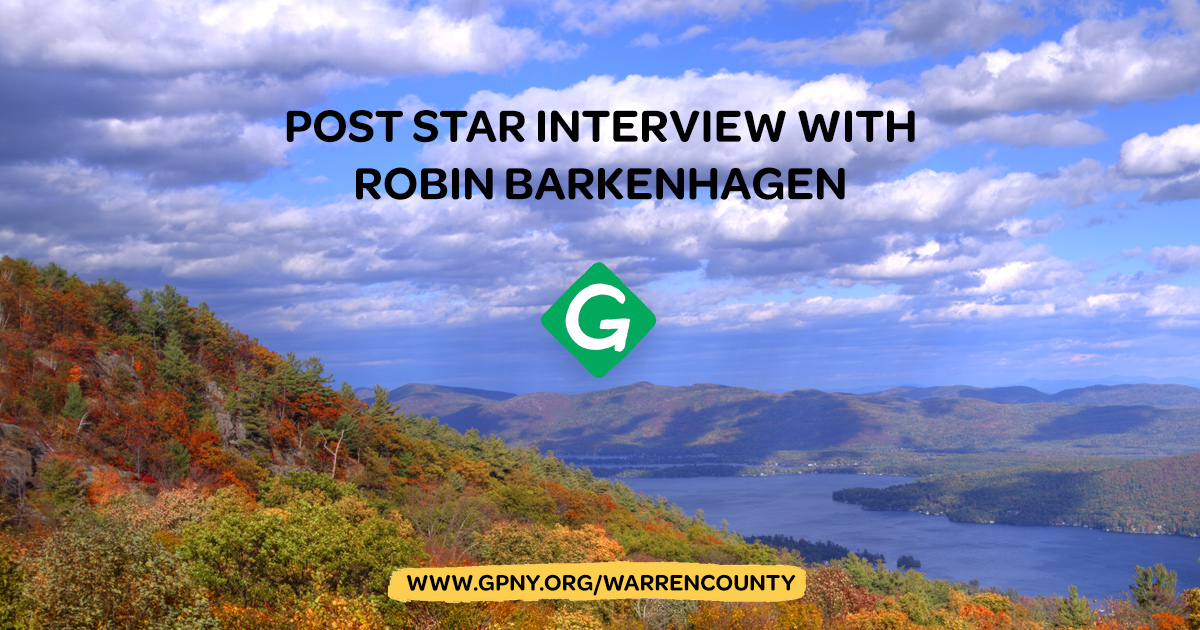 GLENS FALLS, NY — Robin Barkenhagen, running for the seat of councilor at-large, said he wants to represent all city residents.

The Green Party nominee said he will not be forcing environmental issues down people's throats. He is listening to what residents have been telling him by going door to door during his campaign. 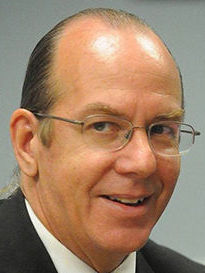 "I pledge to work for the citizens, not for the Green Party," he said Monday during a meeting with The Post-Star editorial board. Barkenhagen is running against Republican Jane Reid for the seat.

Among his top priorities are broadening the city's tax base, investing in infrastructure, improving ties with Queensbury, considering consolidation of services and stepping up code enforcement.

Barkenhagen said he wants to fill up the empty storefronts downtown. He has called for a return of the "Call to Action" center to field complaints from city residents. In addition, he promised to spend some of his time recruiting businesses to the city.

Among the needs are a grocery store, a hardware store and more niche retail, he said.

He also wants to fix the city's crumbling sidewalks and water mains. He said he was a little disappointed that none of the money for the Downtown Revitalization Initiative has been set aside for infrastructure.

Barkenhagen said he would like to develop closer ties with Queensbury.

"I don't even know why we have to be so adversarial. Our football teams are not even in the same conference," he said.

He said he is friends with Queensbury Supervisor John Strough and his Republican challenger Rachel Seeber and is prepared to work with either. Barkenhagen also supports any type of consolidation or shared services that can save the city money.

"We've been in such a problem with our budget that we keep reducing the number of DPW workers to balance our budget," he said.

Barkenhagen said he would like to see stepped-up code enforcement in the city, with code officers getting out of their cars to patrol the streets.

He wants more teeth in the city's codes, with fines being levied on repeat offenders if they do not correct the violations. Typically, one bad house on a block is hurting the other 19 property owners who are responsible, he said.

Residents are complaining to him about dilapidated vacant properties, streets with potholes and city trees that are leaning on wires or overhanging their properties.

Another concern is high taxes and high water bills, according to Barkenhagen. Residents are upset about being charged a minimum flat rate for water they are not using. They want to see more investment in their area of town.

"It's great to see the downtown built up, but what about my neighborhood," he said, echoing their concerns.

Barkenhagen said the current mayor, Jack Diamond, and City Council have done a good job with green initiatives, such as the new electric car-charging stations in the parking garage. He would like to see those efforts go further and work with Assemblyman Dan Stec and Sen. Elizabeth Little to get more incentives for solar projects.

Barkenhagen supports the proposal put forward by Fourth Ward County Supervisor Jim Brock to merge the city police department into the Warren County Sheriff's Office. He agrees that the city could save a lot of money and all that would change is the color of the city police officers' uniforms.

"I don't want to ram it down their throats, but I would really like everyone to have the facts," he said. "It's going to be the same officers, working out of the same building, doing the same patrols."

Barkenhagen also is in favor of a single-payer health insurance system and said the city should push its state representatives on that issue. The cost savings would be substantial, he said.

Barkenhagen said he is in favor of government transparency and would like to update the website to include audio and video recordings of Common Council meetings.

Barkenhagen promised to be a hard worker.

"I am going to work harder than anybody else you've ever seen," he said.