Black History and Our Future 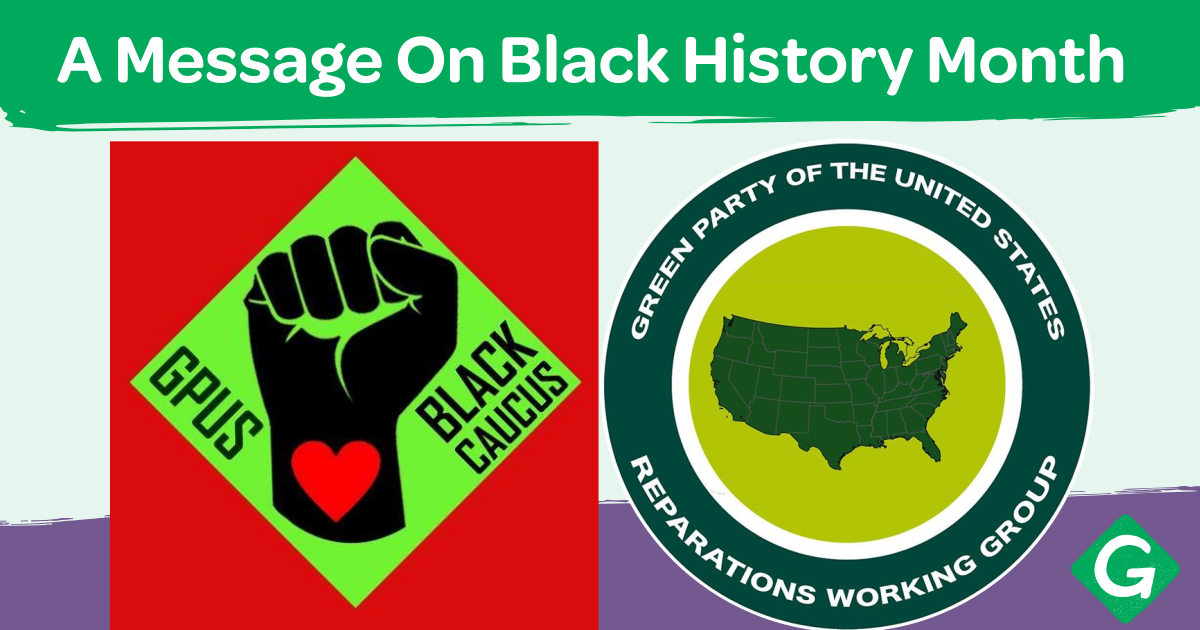 February has been designated as Black History Month. However, the legacy of African people goes beyond the calendar. It must be understood that our story does not begin with slavery. Chattel Slavery impeded it. The Transatlantic Slave trade ruined Africa’s economy and total infrastructure. Not to mention, erasure of accomplishments and existence.

Africa and African People are the progenitors of scientific development, engineering, mathematics, architecture, medicine and early political developments such as state formation and monarchy. Before Colonization, our territories were more advanced than elsewhere.

Unfortunately, our great accomplishments were diminished. Colonizers poisoned our continent by stealing land and the occupants. Forced labor and theft destroyed empires and dynasties.

Not only on the continent but also in the so-called New World.

Millions of Africans were purchased, sold and dehumanized spiritually, physically, mentally and economically from Africa to Amerikkka.

With sweat and blood our ancestors manufactured and produced laborious tasks to build these so-called United States.

Even though Black Americans have endured oppression in the United States we still have contributed a great deal to this country. The resilience in our community has produced such great people as agriculturalist and inventor George Washington Carver, Madame CJ Walker, Rosa Parks and Lewis Howard Latimer. These are only a few of our champions and contributors to this Nation.

Again, it must be understood that our legacy and history did not begin in slavery. As Fannie Lou Hamer stated: "The American Flag is drenched in our blood!" Even though February has been deemed Black History Month — our story cannot be contained or limited to one month. We salute our ancestors known and unknown with gratitude everyday.