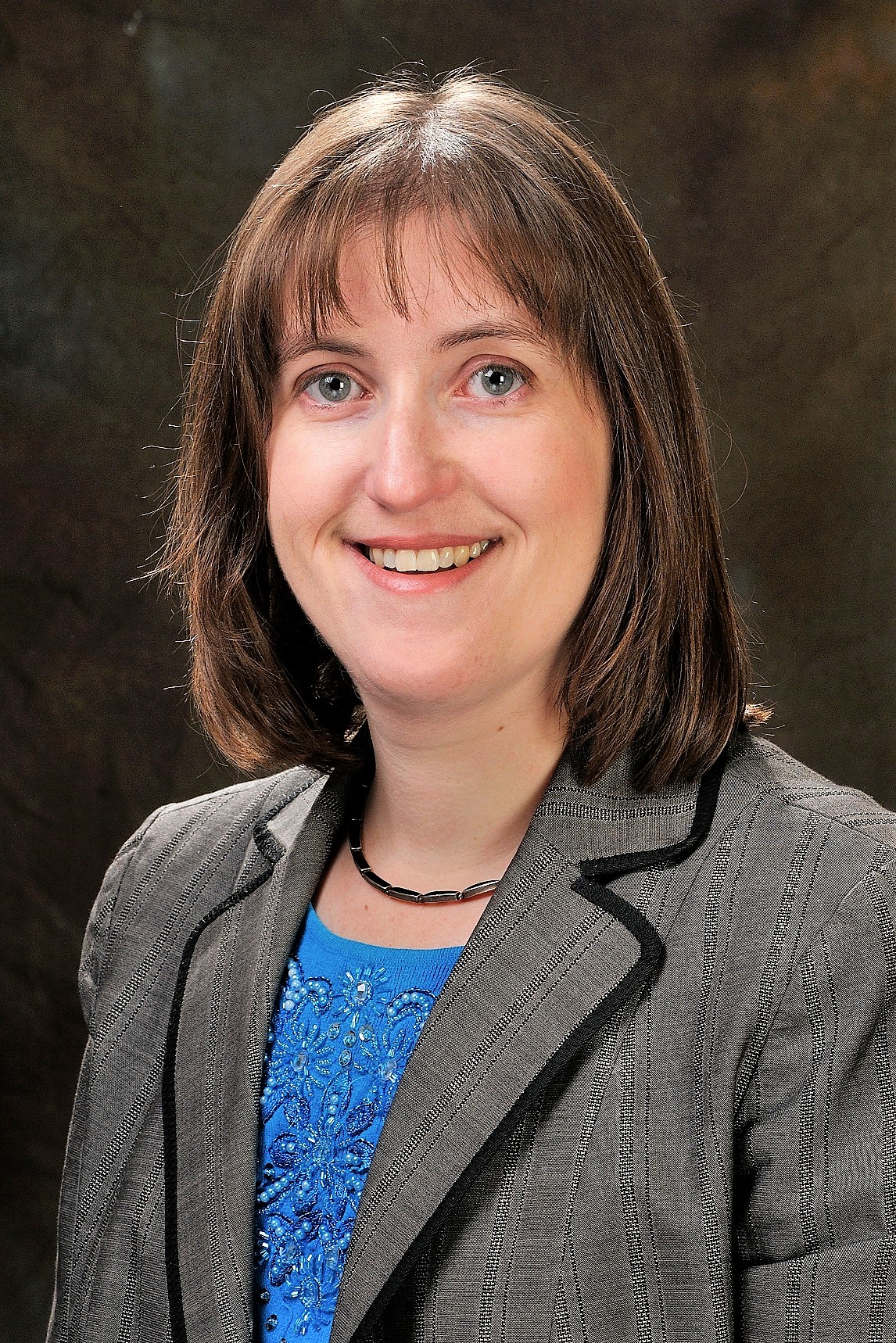 Like the concept of environmental sustainability -- which looks to the long-term and beyond one time actions -- the Green Party can only survive if it is economically sustainable. As an organization, the Green Party relies on individuals who are thinking about its ongoing fiscal health and beyond any one transaction.

As someone who supports the Green Party, I’m asking you to join me in becoming a sustainer -- someone who donates to the Green Party each month.  Like you, I know that the struggle for the planet is linked to our struggle for political power.  Only the Green Party understands the importance of achieving true environmental sustainability, not just giving lip service to token measures as the Democrats do, or worse yet, denying climate change like Republicans.

The Green Party can only get to the next level if we have the resources to really get our message out there.  That requires the economic stability of regular donations -- almost like a regular paycheck -- rather than the boom and bust of cyclical one-time donations.

Won’t you join me as a monthly donor?  We have Sustainers giving anywhere from $5 - $150 a month.  The average Sustainer donation is $13 but we are grateful for any amount you can give.

Toward a sustainable future Earth Day and every day,

PS - As much as we need monthly donors, we realize some people just can’t commit to that at this time.  As always, we are grateful for one-time donations of any amount.