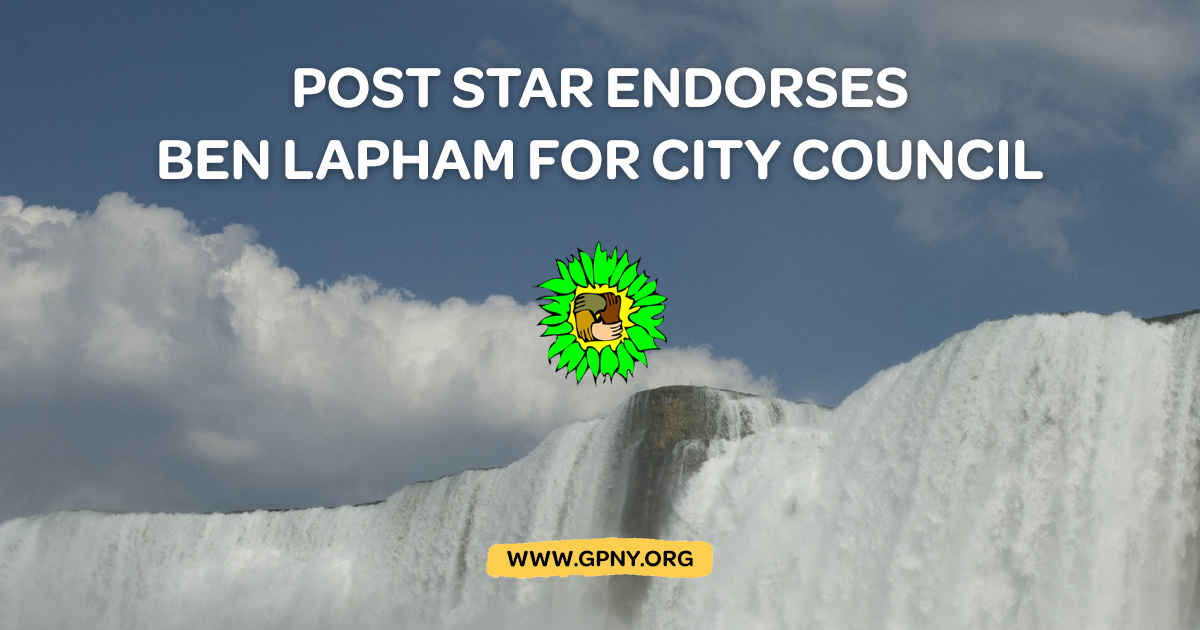 Ben Lapham finds the meetings of the Glens Falls Common Council "perfunctory" and suggests the unity ticket being promoted by three Republicans and three Democrats now on the board is not a good thing.

He has a point. We'd much prefer some skepticism and dissension on the Common Council than a uniformity of views that lacks the energy and creativity of constructive dialogue and occasional disagreements. 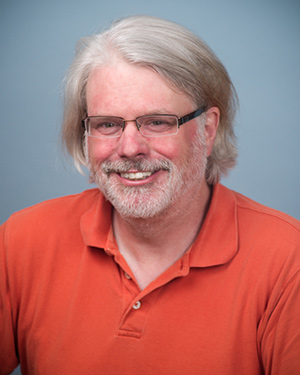 Lapham questions the conventional wisdom about the city's priorities in a way we found constructive. Although Scott Endieveri, the incumbent 4th Ward councilman, seems to have done a perfectly fine job, we'd like to have a smart, skeptical voice like Lapham's on the council.

The current Common Council has emphasized downtown development, and downtown has made impressive progress over the past several years, culminating in the recent award of a $10 million state downtown revitalization grant. The largest portion of that grant is set to go toward establishment of a permanent farmers market.

But Lapham questions whether all the attention on downtown has pulled energy away from the city's neighborhoods, which are experiencing problems with derelict housing and basic services such as snow removal.

People like the Saturday-only farmers market, Lapham said, but that doesn't mean crowds will turn out for a market that is open every day.

He would like to see the grant put to "more organic uses," Lapham said, such as helping small locally owned businesses or focusing on the city's aging infrastructure, although he wasn't sure whether the terms of the grant would allow those uses.

Pruyn's Island, which has vacant lots, would be a better place to focus an expansion of commercial development, he suggested, than the built-out business district.

The stormwater backups that have been plaguing the city's sewer system for years are a higher priority than a farmers market, he said.

Lapham is a software developer who has been working for 27 years at Nielsen Company, now located on Media Drive in Queensbury. He has worked as a volunteer with the Tri-County United Way and helped found the Glens Falls Food Co-op.

He advocates switching the water/sewer billing in the city to a straight metering model. Now, homeowners pay a minimum base charge, plus extra if their use exceeds the minimum. Switching to metered-only would encourage conservation, he said.

Steve Baratta, the third candidate, is a retired actor who lives in the Village Green apartment complex, does volunteer work in the city and would like the city to develop upper floors in downtown buildings as collaborative workspaces. Large older buildings could be converted into artists' lofts and studio spaces, he said – like the Shirt Factory but with lower rents.

We liked his creative ideas but felt he lacks the preparation, either at work or in public service, to be an effective member of the Common Council.

Endieveri praised the work being done by the community/economic development director, Ed Bartholomew, and pledged to maintain the city's progress.

Glens Falls has come a long way over the past several years and it makes sense for Endieveri to run on its development record.

But we appreciated Lapham's analytical bent and we'd like him to have the opportunity to raise more probing questions as a member of the Common Council. We urge a vote for Ben Lapham to represent Glens Falls' 4th Ward.