“Who led the industrial polluters to fight the rest of the world in Paris, five years ago, against lowering the climate target from 2 degrees C to 1.5 degrees? The United States,  under Obama, Kerry, and Gore. And the U.S. defeated requiring countries to set firm emission reductions,” said Green Party National Co-Chair Trahern Crews.

“It is time to repeal the powers that Bill Clinton gave to the World Trade Organization to support corporate globalization. We must strip corporations of the power to veto national laws, especially those dealing with the environment and fair trade. We need the world to impose sanctions on any company and country that fails to take effective action to curb global warming,” said Hillary Kane, who serves on the Green Party’s Steering Committee. 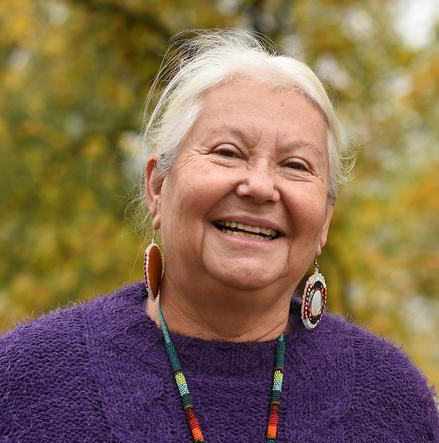 Ward 1 City Council member Audrey Thayer, a Native American herself, said she had received several messages from constituents encouraging the idea of representing those citizens and the tribal government with flags.

"The three nations that circle Bemidji have unique relationships with the city, county, state, and federal governments," said Thayer, a proponent of the proposal. "It isn't about a group of people or about race. It's about a government-to-government relationship."

Thayer also said the proposal was related to the city's history.