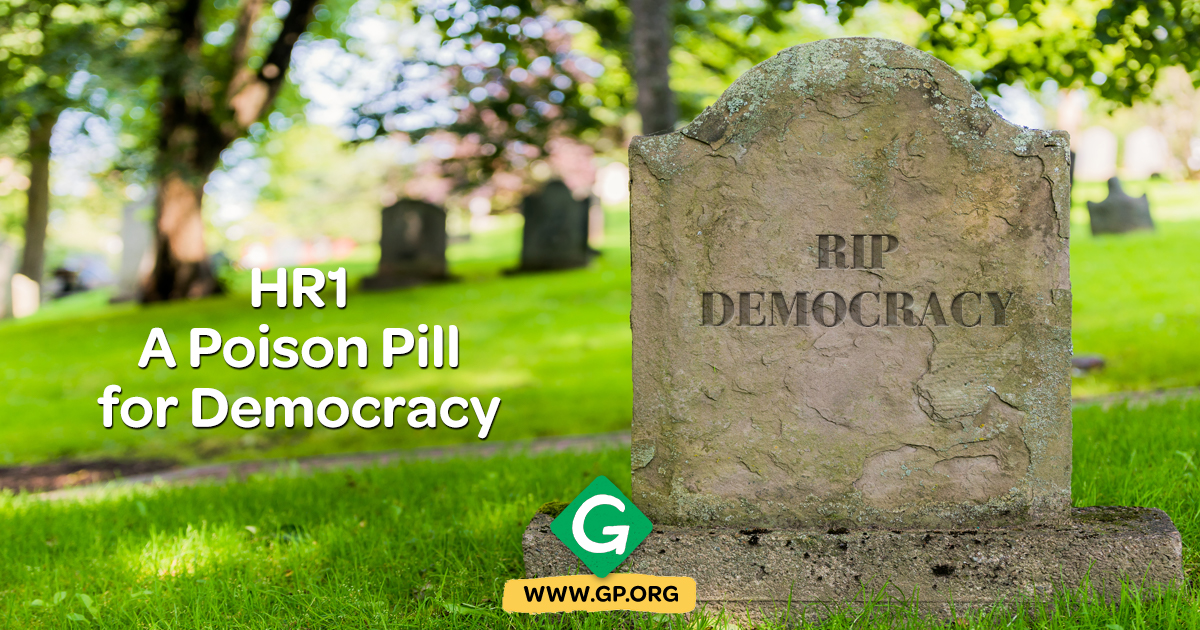 The party, which has long been blamed by Democrats for Hillary Clinton’s loss to former President Donald Trump in 2016, announced its opposition to H.R. 1 — Mrs. Pelosi’s signature electoral reform legislation.

Officially titled the “For the People Act,” H.R. 1 has been billed by House Democrats as a means to curb the influence of money and gerrymandering, though the 790-page bill also includes a bevy of liberal provisions from statehood for the District of Columbia to guaranteeing voting rights for felons.

A key provision of the bill relating to the public financing of presidential campaigns, however, raises the threshold to qualify for federal matching funds from $5,000 each in at least 20 different states to $25,000.

That has drawn the ire of third parties, with Green operatives calling it a “poison pill for democracy.”

Tony Ndege, the Green Party’s national co-chairman, accused Mrs. Pelosi and House Democrats on Monday of attempting to demolish “opposition” from outside the two-party system.

“How can they call this bill ‘For The People’ when they are silencing alternative parties at a time when more people than ever are demanding more political choice,” Mr. Ndege said in a statement