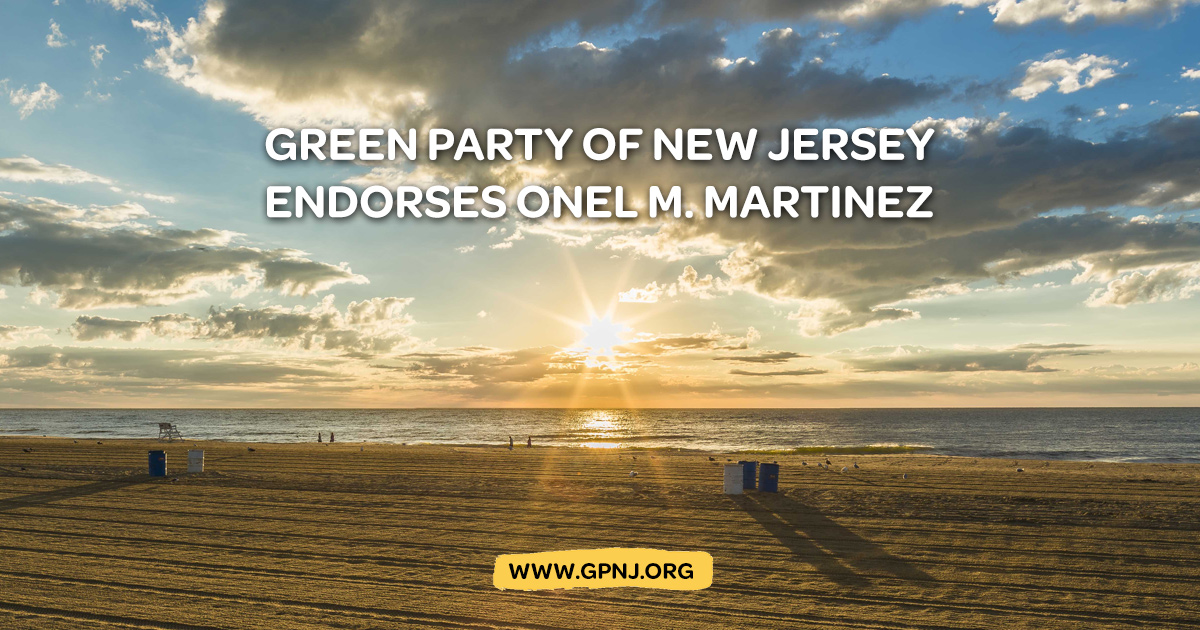 TRENTON, N.J. (Sep. 18, 2017) – The Green Party of New Jersey is proud to announce the endorsement of Onel M. Martinez, a challenger for a legislative seat to represent New Jersey's 22nd Legislative District in the General Assembly. Martinez, a 20-year-old Elizabeth native and undergraduate at Kean University, is known nationwide as a Green Party activist and advocate on behalf of independent politics and progressive reform. 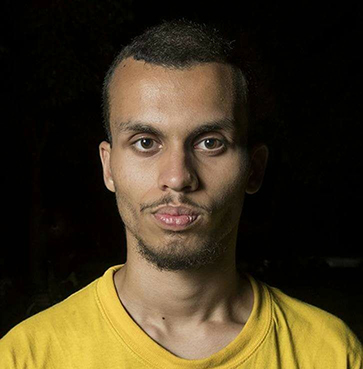 Since gaining ballot access this past summer, Martinez has been campaigning hard, with efforts on social media and online platforms buttressed by door-to-door outreach across LD-22, speaking with a wide range of people across the political spectrum. "First and foremost, I want to put people before political parties," said Martinez. "Knowing what it's like growing up in poverty gives me the incentive to help everyone else."

The son of Hispanic immigrants, Martinez has experienced firsthand the struggle to achieve the American Dream. His mother and father came to this country with the American dream in mind for their family. However, after the recession, Onel's father had lost his job working as an economist. During this period, his mother had to sustain their family of five on less than $20,000 a year. Martinez and his family endured that experience for six years. Eventually things improved when Martinez's father received a teaching position at a public school in Elizabeth.

Nevertheless, many other families are still suffering nearly a decade after the recession of 2008. Martinez, now a junior and political science major at Kean, believes that despite his youth he understands people and their concerns better than the experienced establishment politicians. Along those lines, Martinez selected the phrase 'Remember Those Forgotten' as his ballot slogan as an independent candidate for General Assembly.

About The Green Party of New Jersey (GPNJ)