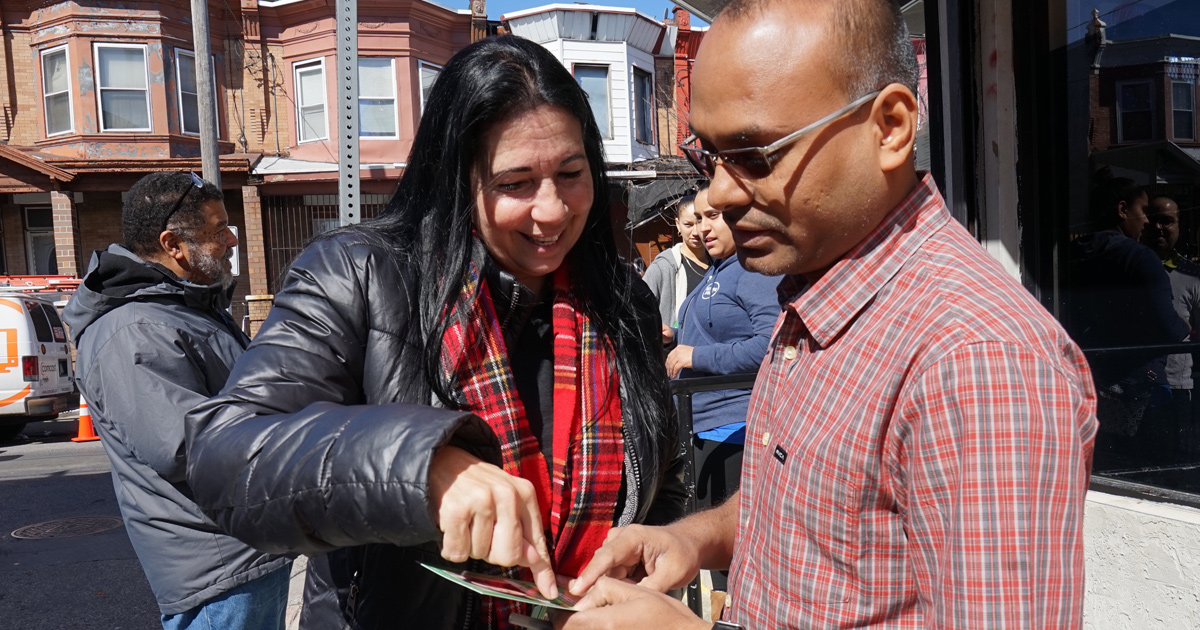 I wanted to send you an update on the status of the special election in the 197th district. On Thursday, we filed a lawsuit in federal court.

The lawsuit asks the court to void the March 21st election because of widespread voter intimidation and election fraud tactics, that those in violation of election code are held accountable, and that a new, fairly-run election be held within 90 days.

Our democracy matters--especially in impoverished, frontline communities who are trying to elect people to fight hard for their basic human rights.

Please help us take the establishment machine to court by donating $27 to our legal costs.

Take a minute to read a few of these horrific and flagrant election code violations:

And these are just a handful of the dozens of stories!

In addition to our lawsuit, which is bringing together Greens, many Democrats, and Republicans to fight against the corrupt machine in Philadelphia, the Philadelphia District Attorney and the Pennsylvania Attorney General are both investigating this so-called election.

Please donate to help our legal costs--and ask your friends and family to do the same. We cannot let this opportunity to help restore election integrity in corrupt, machine-run Philadelphia go to waste. My team and I need your help so that we can continue to pursue this corruption and stamp it out.

The people's voice will never be heard if the establishment machine is allowed to get away with manipulating elections, intimidating voters, and generally disrespecting both voters and our democracy.

Together, we can stop this.