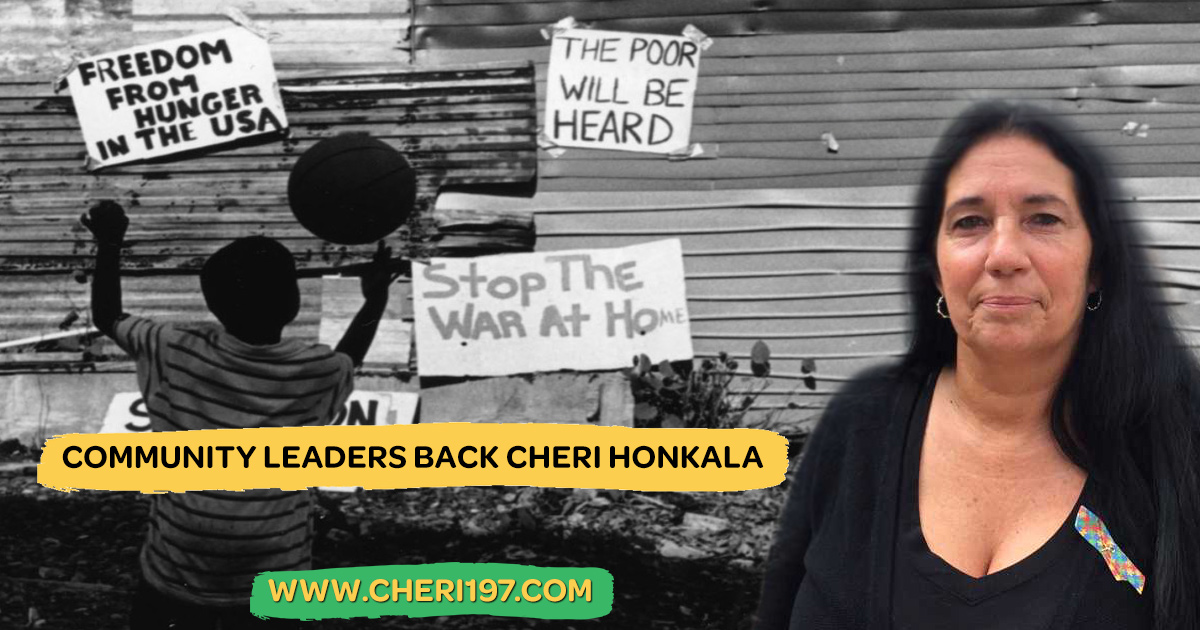 Cheri Honkala, a well-known Kensington-based anti-poverty activist and candidate for Pennsylvania State Representative in the 197th state legislative district, will be endorsed by pastors who lead Latino congregations in this heavily Spanish-speaking district, as well as community and labor leaders.

WHY: After years of political corruption in the 197th district, pastors who serve the Latino community in north Philadelphia, and community and labor leaders will speak out against the machine and in favor of Cheri Honkala, who has helped many families keep or find housing.