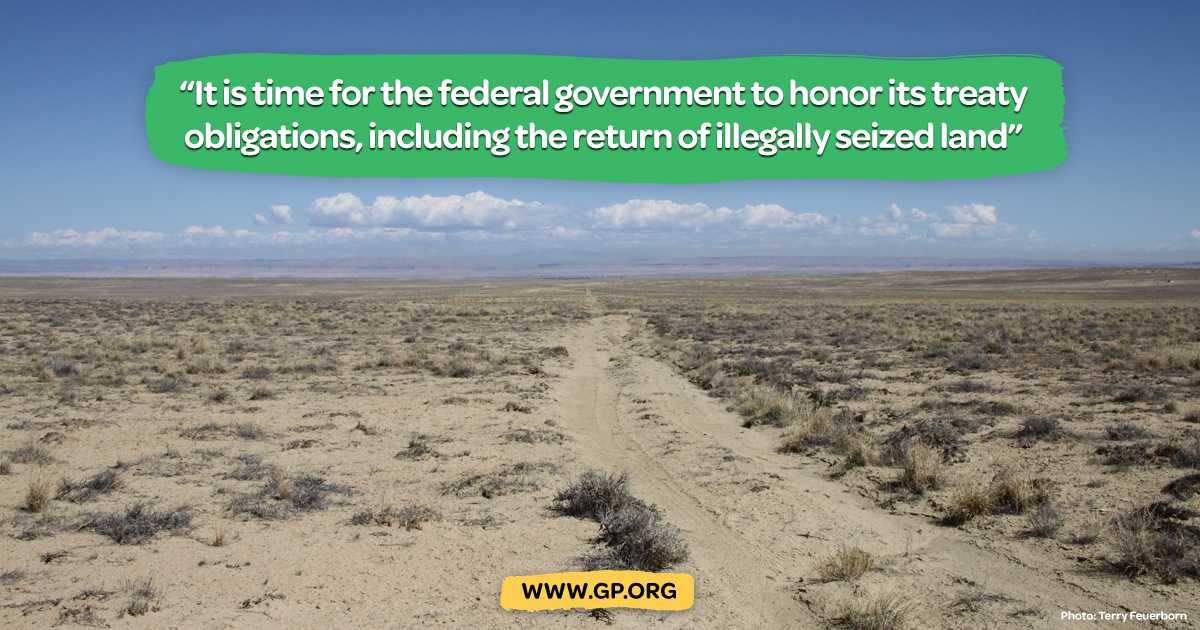 “European colonizers committed genocide against the native population who were already here when they arrived. Columbus was a mass murderer. Our government and business leaders continue to exploit the Indigenous people for profits while denying them basic human rights and their cultural heritage,” noted Hawkins.

Hawkins said he was pleased that his hometown of Syracuse recently announced that it would finally remove the Columbus statue downtown.

European settlers killed an estimated 56 million indigenous people over 100 years in South, Central, and North America, causing large swaths of farmland to be abandoned and reforested. Columbus is documented to have partaken in mass hangings, torture, murder, rapes, roasting people on spits, burnings at the stake, and hacking young children to death. In a 20-year period, the Taino population under Columbus was reduced from as many as 8 million to 100,000.

The Green Party supports adhering to (and strengthening) the treaties with Indigenous nations and to ratifying international human rights frameworks that protect Indigenous peoples. That framework includes implementing the United Nations Declaration on the Rights of Indigenous Peoples, the International Labor Organization Convention 169, and the jurisprudence of the Inter-American Human Rights System of the Organization of American States.

Hawkins said that the president should ensure that Indigenous peoples’ right to free, prior, and informed consent is respected for any project or policy that will affect their territories or well-being, starting with control over mining, drilling, and pipeline projects on their lands. During the 2016 campaign, Jill Stein, the 2016 Green Presidential candidate, went to North Dakota to protest the Dakota Access Pipeline in solidarity with the Standing Rock Sioux. Hawkins went to northern Michigan last year to protest Enbridge Line 5 in solidarity with the Indigenous nations of Michigan.

Hawkins blasted both major parties for their commitment to expand both nuclear weapons production and nuclear power plants, which he said is another attack on Indigenous people on whose lands 75% of uranium is located. In prior centuries, Indigenous lands were exploited and stolen stolen gold, silver, and copper. Uranium mining, even more than other minerals, has left a deadly legacy of cancers and land and water contamination in Indian country.

Angela Walker, the Green candidate for vice president, said that “Indigenous peoples around the world are under assault by capitalist resource extraction, water privatization, industrial agriculture, and land grabs – fostered by market-based false solutions to the climate crisis. Yet despite poverty, unemployment, and high cancer rates resulting from these toxic assaults, Indigenous communities are leading the charge, putting their bodies on the line to protect air, water, land, climate, biodiversity, Mother Earth, and all her inhabitants.”

“As disaster capitalism broadens its targets from the most oppressed communities to encompass us all, we have all the more reason to emulate and celebrate Indigenous resistance and resilience,” added Hawkins.

“We need Howie’s vision of a Green New Deal, combining quick action to move to 100% clean energy with a comprehensive program of economic rights to jobs, health care, housing, and education, to restore our people and lands,” said Gary Bonaparte, a member of the Akwesasne Mohawk Nation and a retired ironworker in Hawkins’ Green Party local in Syracuse.

Hawkins said that Indigenous People should have the right to control their local schools, including the right to teach in their native languages and educate students about their long history.

“Our government shamefully has saddled Indigenous People with a legacy of poverty, violence and denial of basic rights, including often the right to vote. It is time for the federal government to honor its treaty obligations, including the return of illegally seized land, and begin to repair centuries of damages inflicted on Indigenous nations,” noted Hawkins.

Indigenous people are disproportionately impacted by negative outcomes from many social problems. Native Americans under the age of 44 are more likely to be killed by the police than any other racial group. The criminal justice system has failed to effectively stem the high numbers of missing and murdered Indigenous women. The COVID-19 infection rate among Native Americans is 3.5 times higher than the rest of the US population. Indigenous voter suppression through photo ID requirements, postal address requirements, and inaccessible mail-in and in-person voting process and locations remains a problem. Hawkins said that strengthening Indigenous nation’s jurisdiction over criminal justice, environmental protection, health care delivery, and election administration on their own territories was necessary to effectively address these problems.