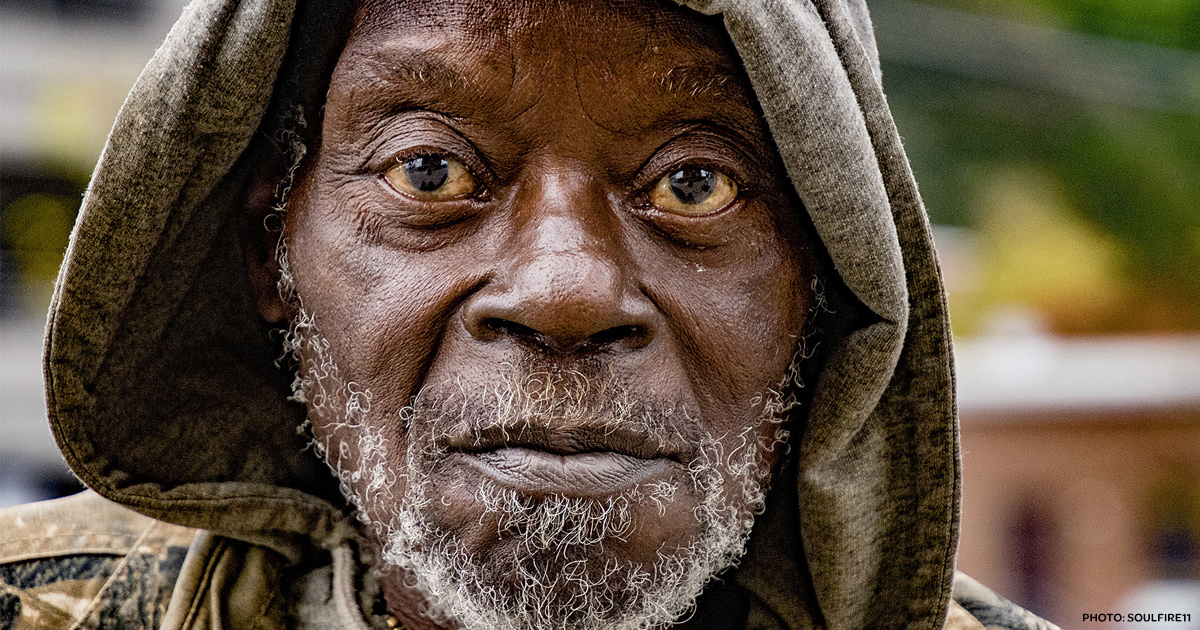 The U.S. Marshall Plan rebuilt a devastated Western Europe after World War II. The National Urban League has been calling for a domestic Marshall Plan to rebuild inner cities every year since 1964 in its annual State of Black America reports.

The plan would include a public jobs program in public works and services, with investments in affordable housing, transportation infrastructure, and community services.

The public service jobs would include programs for youth, seniors, disabled people, child care, parks and recreation, and arts and culture. They would enable at-risk youth and people returning from incarceration to build a job resume that will help their entry into the larger labor market. The initiative would support business incubators for employee-owned businesses in depressed residential business districts, including the site of the closing Nojaim's grocery store.

Hawkins said the plan should be financed in part through the state's $500 million Upstate Revitalization Initiative (URI), which set aside 10% of the funding for anti-poverty initiatives. $20 million of that $50 million has already been allocated to Say Yes to Education. Onondaga County has set a deadline for proposals for the remaining $30 million of November 3 this year. Hawkins called on the county to extend the deadline until after the next mayoral administration takes office so it can develop a coordinated program proposal in consultation with city residents and agencies.

Most of the $500 million URI fund has been allocated to for-profit companies like Sunoco, Saab Defense and Security, and Welch Allyn and big non-profits like Syracuse University and Crouse Hospital. Hawkins said the benefits of these kinds of subsidies to established entities do not trickle down to Syracuse's high-poverty neighborhoods. He said his Marshall Plan would take a bottom-up approach of directly assisting poor and working-class people.

"The three perennial issues in Syracuse – crime, schools, the economy – are best addressed by focusing resources and policies on uplifting and desegregating poor and working-class people," said Hawkins. "Reducing and de-concentrating poverty will reduce crime and improve schools. This in turn will make the city more attractive to middle-class and businesses and create a sustainable prosperity for all."

Poverty is a pervasive crisis in Syracuse, which has steadily gotten worse. Syracuse's poverty rate was the 13th worst among U.S. cities in 2016, increasing to 32.1%. 47% of children are living in poverty. Among the 100 largest U.S. metropolitan areas, Syracuse has the highest concentration of black and Latinos, and the 5th highest concentration of whites, in high-poverty census tracks. The number of high-poverty census tracks has quadrupled since 2000.

Hawkins held his news conference at the Main Gate of the New York State Fairgrounds to highlight how the state and county have poured $120 million in and around State Fairgrounds in last few years while investing nothing in high-poverty areas of Syracuse. These investments include $50 million from the county for the Lakeview Amphitheater; $50 Million from the state for a new Exposition Center and Aerial Gondola to the Lakeview Amphitheater; and $20 Million from the Upstate Revitalization Initiative for a new on-ramp to I-690 West and parking improvements.

"Our city is in need of upgrades, not unlike the fairgrounds. If Governor Cuomo can do this with the stroke of a pen, imagine what would happen if he landed on poverty in Syracuse with both feet," Hawkins said.

Hawkins said short-term he would bring more jobs to low-income city residents and minorities through city-funded jobs in city departments and with city contractors, including contractors supported by city's various economic incentives. He would overhaul the city's 1973 Equal Employment Opportunity Program ordinance to expand coverage to all jobs supported with public funds and strengthen compliance, including sanctions for non-compliance. The city and its contractors need to have affirmative action hiring plans with goals and timetables to increase resident and minority hiring.

Hawkins would increase the new city requirement for resident hiring on contracts to 50% from 20%, as is the standard in other cities such as Newark, NJ. Data on minority hiring by city contractors that was published by the city/county Human Rights Commission until 2008 showed that minorities were getting less than one-fifth of their proportionate share of jobs with city contractors.

The old Equal Employment Opportunity Program did not apply to city departments. But the city is under 1980 federal consent decrees to hire minorities in the fire and police departments. The city Police Department is still 90% white and the Fire Department is 83% white in a city that is now half people of color.

Longer term initiatives proposed by Hawkins includes support for worker-owned businesses and a reversal of the race and class segregation in schools and housing. He would start a municipal development bank to plan, advise, and help finance worker-owned cooperatives to create living-wage jobs and build assets and wealth for workers in high-poverty neighborhoods.

Hawkins said that the next mayor must lead the movement for desegregation. "Martin Luther King warned us in 1965 speech at Syracuse University that if it didn't address de facto segregation, it would fail to properly educate generations of children. That's what happened. We can't wait another 50 years to address school segregation," said Hawkins.

School consolidation for desegregation by race and economic classes must be part of the city-county consolidation and shared services discussion, according to Hawkins.

Hawkins supports inclusionary zoning to desegregate and address the housing affordability crisis. The city should mandate mixed-income units in all new and rehabbed housing, including both affordable units for low-income renters and market rate units for more affluent renters. Hawkins said current policies, which have permitted the building of exclusively upscale housing in the Inner Harbor and targeted low-income housing for the already high-poverty neighborhoods, are increasing housing segregation.