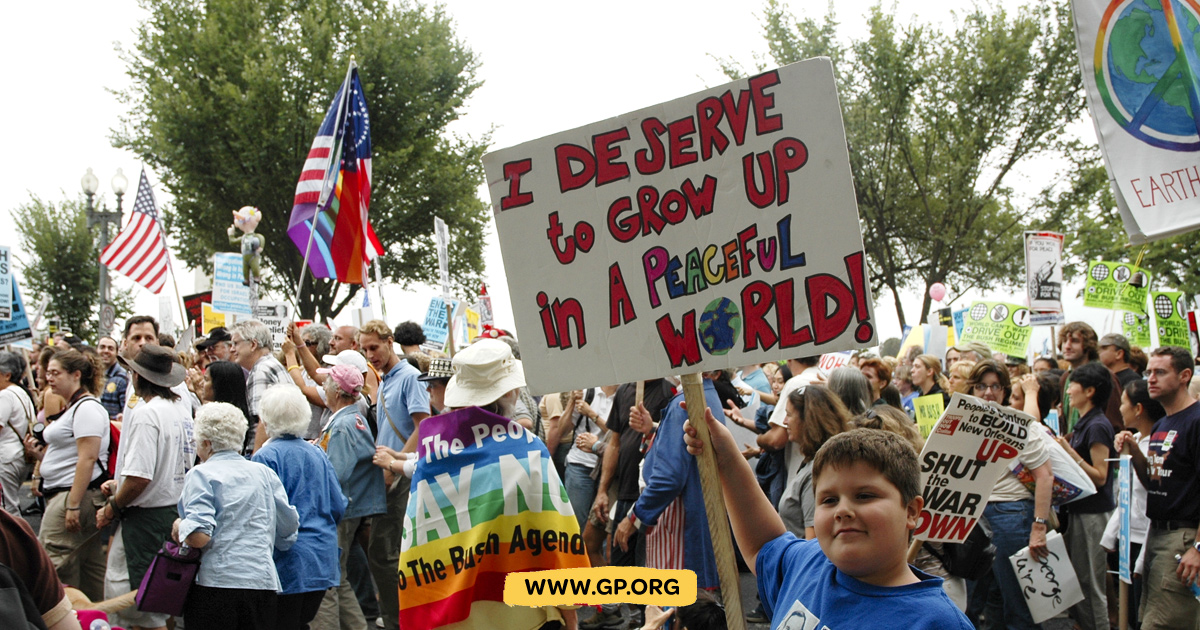 2019 must be a year of uprising and action. We must collectivly come together and take to the streets. We must organize, we must strategize, we must look at what must be done to change the tide of where things are going in this country and globally. Many things are looming on the horizon. Economists are telling us that an economic collapse is on the horizon, perhaps as soon as the end of 2019 if not sooner.

We cannot continue the mounting debt of our country and we as the people. Student debt, personal debt, mortgage debt, government debt, Pentagon and Endless war debt. The volatility of the stock market, stagnant wages, growing under employment and homelessness are impacting the security of all of us.

The continued growth of the Police State, surveillance, destruction of privacy, the scandals with Facebook, the out of hand domination of mega-corporations like Amazon. The continued abuse of Police powers and Homeland Security, and the Border authorities and Governments abuse of those seeking safety and asylum in the US, threaten the very existence of the principles stated on the Statue of Liberty motto, “give me your tired and poor, your huddled masses…”. As a nation of immigrants on stolen land from First Nations people, it is incredible that we would say that some belong and some don’t on this land that First Nations people call “Turtle Island”.

The open growth and validation of White Power and White Supremacy has fueled all kinds of “isms”, Racism, Sexism, Classism, Homophobia, Ableism continues to growth. This current administration of the “Orange Julius Caesar” is the culmination of years of the Corporate parties of the Democrats and Republicans love affair with Greed, Capitalism, and Corporate money, as well as the War machine and it’s Imperial ventures around the globe.

Then, of course there is Climate disaster and mass extinction of the planet, including human beings, with the Ice caps melting in large chunks daily. The continue pollution of the air and planet with carbon emissions and fossil fuels. There is the growing shortage of water, from places like Detroit and Flint Michigan to the so called global south. The complete disregard for the impacts of this by our government, as it pulled out of the climate accords is appalling.

And, of course, the foolhardy belief that we can elect ourselves out of this by electing Democrats, who at best will put their fingers in the proverbial dike, only to find that there are too many leaks and they are just as culpable as the Republicans.

So, what then must we do?

How should we then live?

How should we resist, revolt?

Movements must emerge, not unlike the yellow vest movements sweeping Europe. But, they must be all inclusive and not anti-immigrant. They must be movement’s from the bottom up, led and informed by oppressed classes of people. We must unite with all oppressed classes of people and build a movement rooted and grounded in solidarity, not charity. We must build communities of resistance at the local, regional, National and International levels. Economies of Resistance based on shared and communal values. We must dismantle Capitalism, Imperialism and all forms of bigotry by creating a shared community where people are valued, nature and deep ecology are valued, where all living things are valued as divine and reflective of the divine. We must resist and “throw our bodies in the gears of the apparatus” and make it impossible for the status quo to function, and business as usual to operate. Revolt is necessary and it must happen, there is no time left. Movements have always changed things, people uniting have always changed things. Revolution now! If not now, then when?

Rev. Wright is an independant journalist and Freelance writer. He hosts a weekly radio show called the Revolutionary Road Radio show on the TanTalk network Tampa Bay and has written for numerous publications including Peoples Tribune, Oped News, Counterpunch, Squatter productions and have self published. In addition to his work as a Baptist Pastor and Director of Refuge Ministries, he also serves on the Executive Committee of the Poor People's Economic Human Rights Campaign