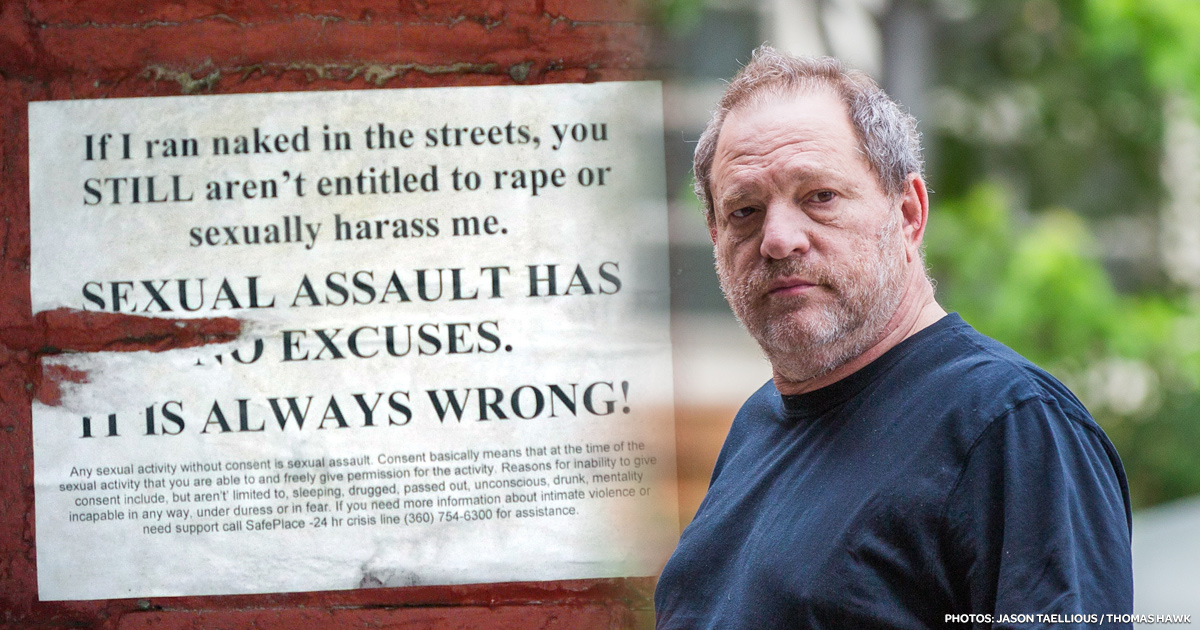 WASHINGTON, D.C. -- The Green Party National Women’s Caucus published a statement by co-chair Joy Davis on the recent revelations of sexual harassment and assault by powerful political and entertainment figures.

A video of Ms. Davis reading the statement is online here: http://www.gp.org/on_sexual_assault

The statement, appended below, expresses support, solidarity, and encouragement for all women facing sexual coercion and violence.

Ms. Davis is also co-chair of the party's National Outreach Committee and is active in the Green Party Black Caucus.

When high-profile Hollywood actresses began to accuse Harvey Weinstein of sexual assault that sparked a movement across social media. More and more people publicly stated they were survivors of sexual assault and harassment. Those actions also let other survivors know they were not alone.

Now, I want you to think for a moment. Were you shocked by how many women you discovered were survivors of sexual assault and harassment that spoke up via social media? Did you find yourself judging the women who spoke up? Did you believe them? Were they retaliated against after sharing their stories? These are some of the reasons why crimes like these go unreported. Do not participate in victim blaming and shaming!

Unfortunately, the events surrounding Harvey Weinstein are not isolated. Some men in powerful positions are corrupt and use that power to their advantage. Their predatory behaviors are swept under the rug if they are rich and in powerful positions. This despicable behavior has been accepted as the norm for way too long. It must end!

Hollywood is not the only industry dealing with numerous allegations of sexual assault and harassment. Just take a look at our government! Women have come forward with allegations against high-ranking government officials including former presidents and the current president in office today.

The Green Party National Women's Caucus does not condone the behaviors of leaders in political office who think it is macho to brag about groping women. We do not accept leaders that sexually assault and harass women. They will not receive our votes. They must all go!

The Green Party National Women's Caucus would like to tell survivors of sexual assault and harassment the following: Do not blame yourself. Do not feel shame. It was not your fault. You did not deserve this. We support you. Keep fighting!