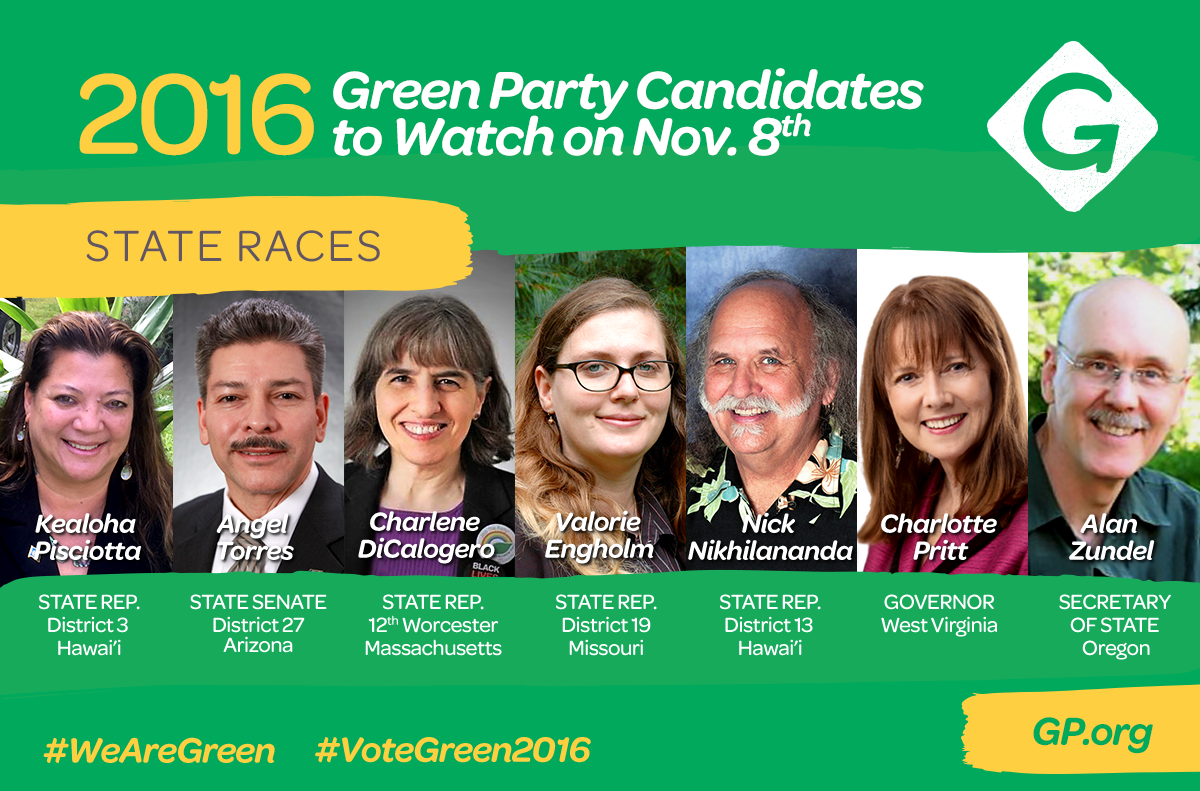 Greens are calling Hillary Clinton's position-free statement on the pipeline an indication of what kind of leadership to expect from a Clinton Administration on climate change. 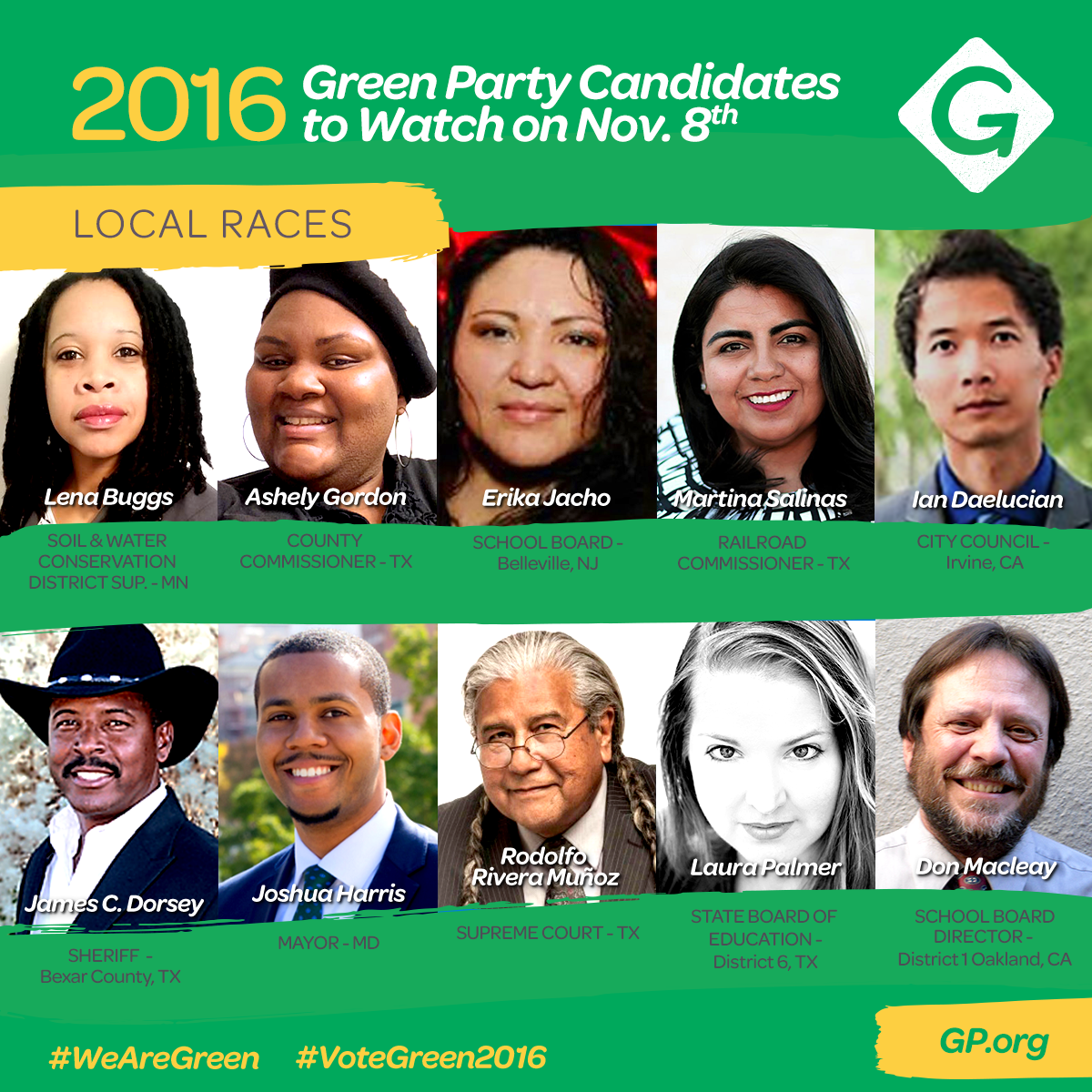 ✿ Are you having a problem trying to vote? Go to http://www.jill2016. com/votingproblems

✿ "A call to progressives: Help build and own the Green Party" by David Cobb, The Hill, Nov. 7: http://thehill.com/blogs/pundits-blog/presidential-campaign/304577-a-call-to-progressives-help-build-and-own-the-green