The Green Party of the United States was founded in 2001 as a national party after U.S. Greens spent the 1980s and 1990s building on the local and state level. Today, over 125 Greens in 19 states hold elected office across the nation.

The Green Party of the United States has 46 affiliated state party members, plus the District of Columbia, and five organized caucuses. Different states have varying laws and party rules that define membership. In the 31 states (+ DC) that have partisan registration, 22 (+ DC) allow for, and report, Green Party registration numbers. In 2016 there were 257,000 registered Greens in these states.

Many thousands more identify themselves as Green in states that don’t have voter registration by party membership. In the 2016 general election, the Green Party had ballot lines in 44 states plus DC, including the seven largest states. Voters in three additional states could write in our presidential candidate. Jill Stein, our 2016 presidential candidate, got 1.5 million votes (1.1%).

Internationally, U.S. Greens are part of a global movement of Green Parties in almost 100 countries, reflecting a shared commitment to heal our planet that transcends national identities and political boundaries.

Greens have run for office since the first Green Parties were organized in 1972, starting with Australia, New Zealand and England. Since then, Greens have been elected to thousands of seats around the globe in local, regional, national and international parliaments. On the national level, Greens currently hold over 300 seats around the globe, including seats in European nations and in Australia, Brazil, Canada, Colombia, Congo, México, Mongolia, New Zealand and Vanuatu. This number includes 52 people from the Greens/European Free Alliance Group holding seats in the European Parliament from 18 countries and 5 regions. In 2017, Katrín Jakobsdóttir of the Left-Green Movement was elected the Prime Minister of Iceland.

Most Greens elected at the regional, national or international level have been elected in multi-seat electorates (districts/constituencies/ridings) through systems of proportional representation. However Greens have increasingly been winning direct election in single seat electorates, including Elizabeth May to the Canadian House of Commons and Caroline Lucas to the British House of Commons – both elected first in 2010 and re-elected in 2015. Mike Schreiner leader of the Green Party of Ontario, recently became the first Green MPP ever elected into the provincial legislature in Ontario, winning 45% of the vote.

The Green Party of the United States participates as a member of the Federación de Partidos Verdes de las Americas, and globally as a charter member of the Global Greens. The next Global Greens Congress will be in Asia in 2022, and will be the fifth Congress of Global Greens, following Congresses in Australia (2001), Brazil (2008), Senegal (2012) and England (2017). 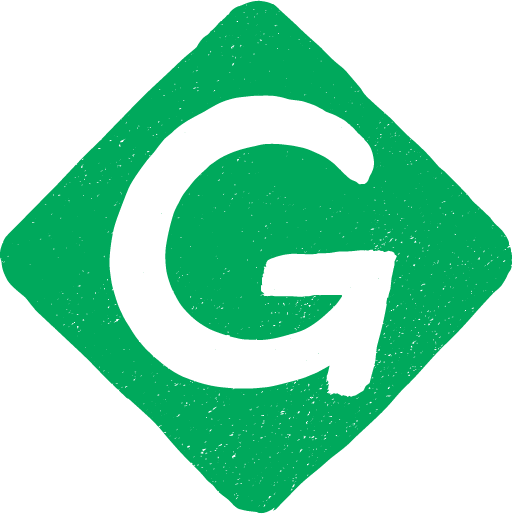