WASHINGTON, DC – Green Party leaders strongly condemned the April 15, 2022, attack on the Al-Aqsa Mosque in East Jerusalem by Israeli Defense Forces.  The IDF conducted an early morning raid on the mosque as thousands of worshippers were gathering for morning prayers, injuring over 100. The mosque is an Islamic holy site.

The IDF has previously attacked Al Aqsa as an intimidation effort. This was done last June, following protests against forced evictions in the Sheikh Jarrah neighborhood of East Jerusalem. 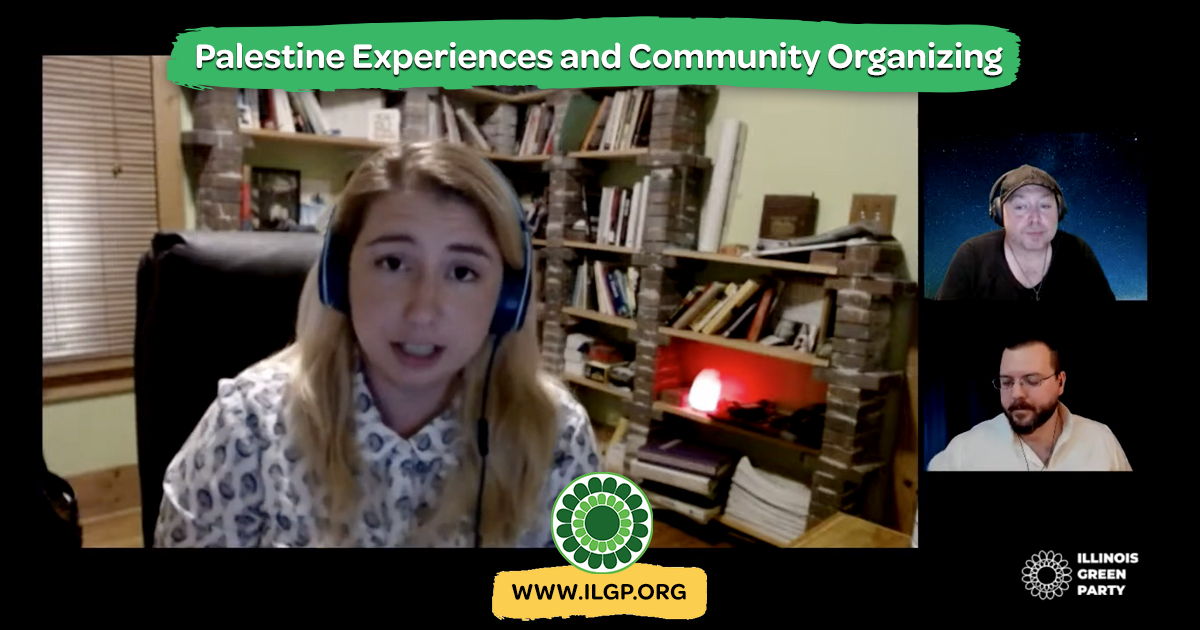 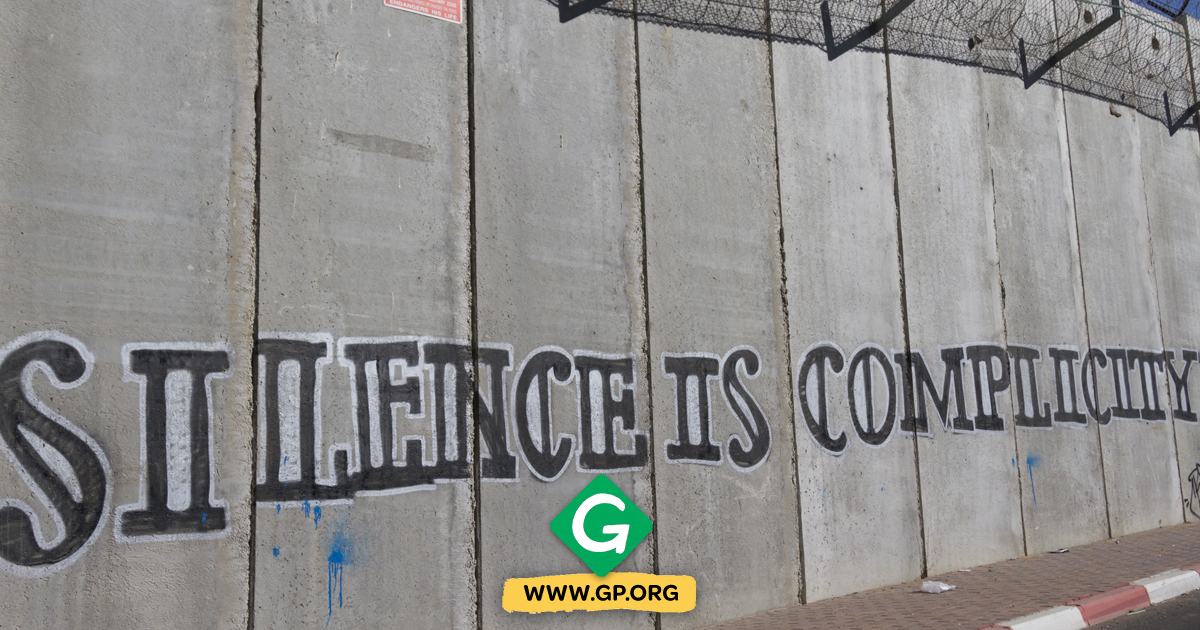 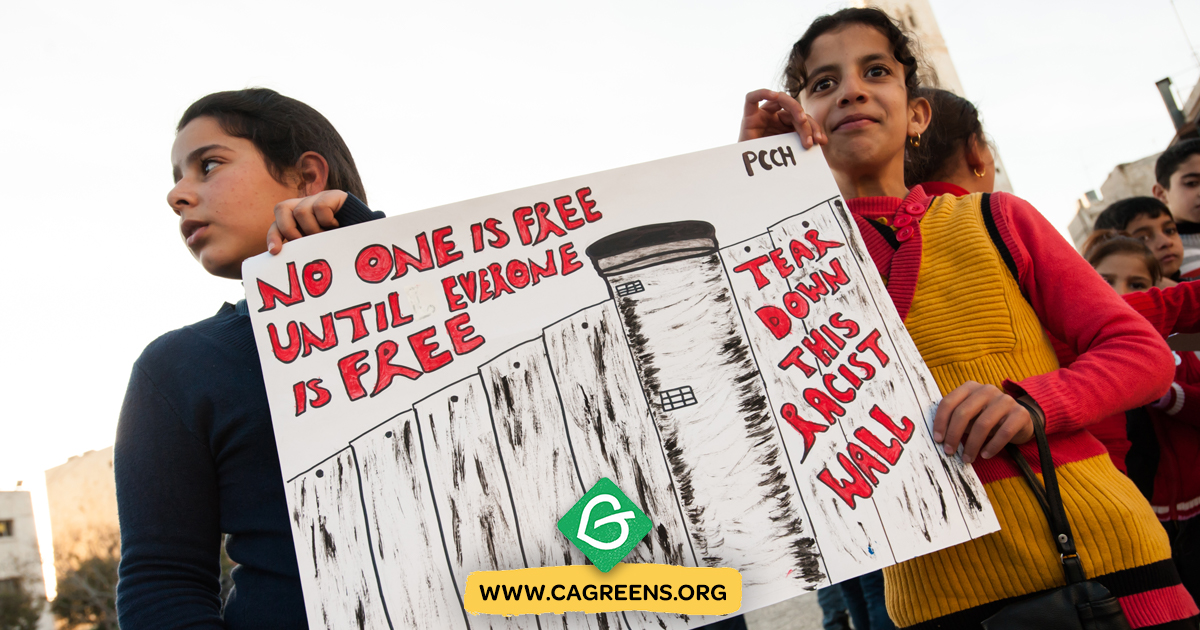 Read more
We Stand in Solidarity with the People of Palestine
May 16, 2021

Read more
From Palestine To Colombia: The End Of The White World Colonial/Capitalist Project?
May 14, 2021