Hawkins Calls on Cuomo to Cancel Israel "Solidarity" Trip over Gaza Massacre
May 15, 2018 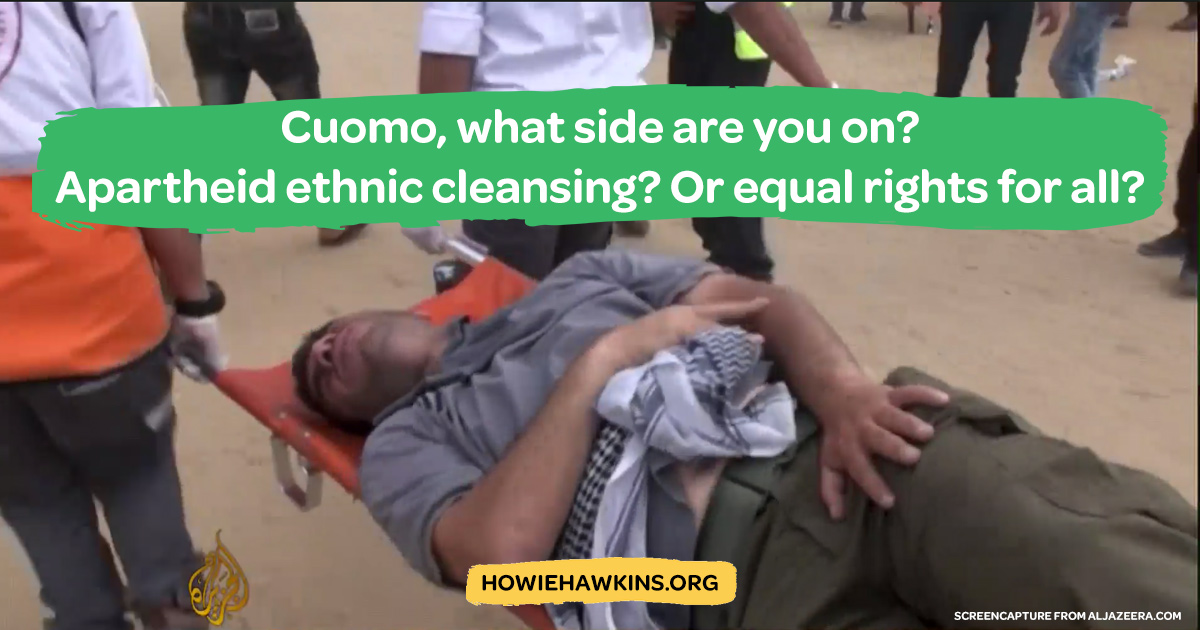 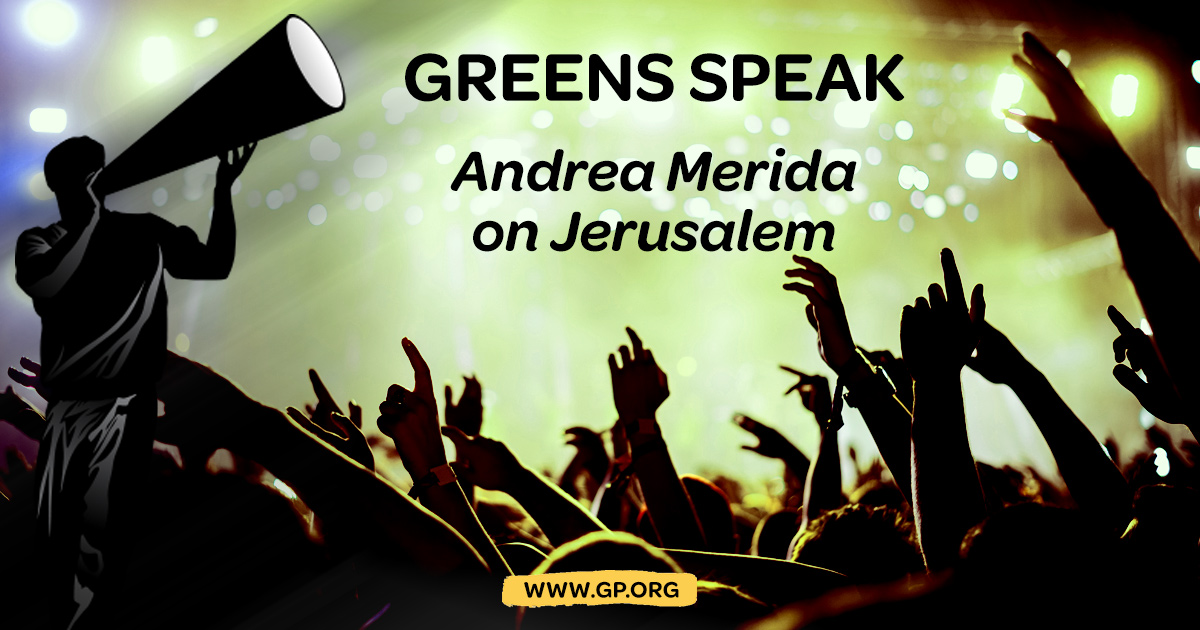 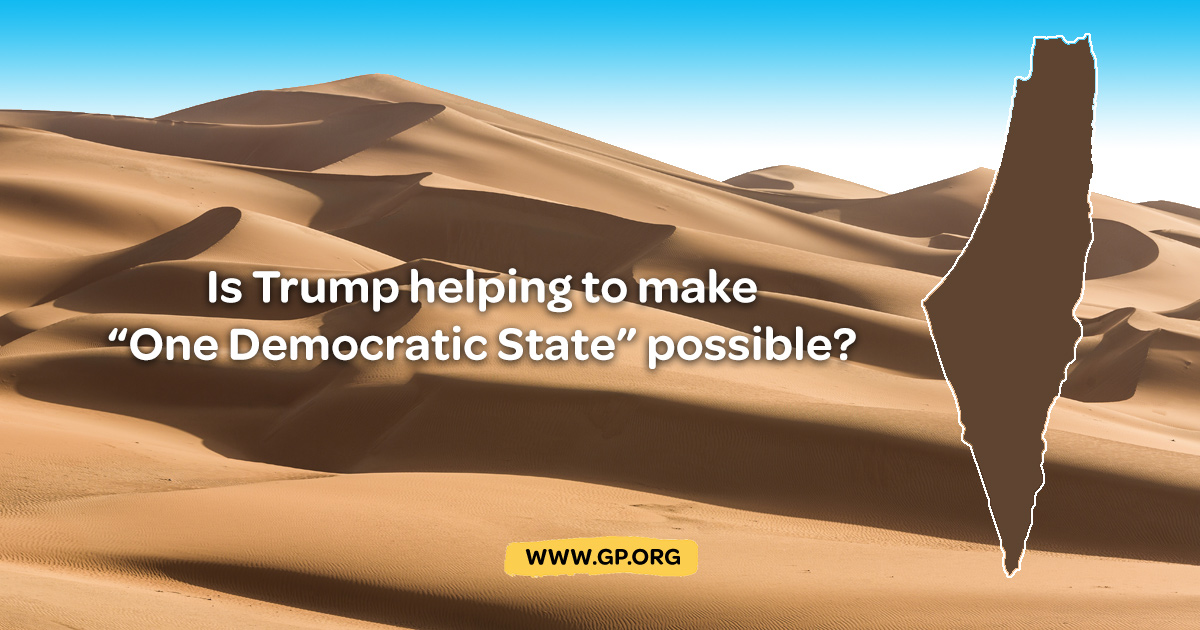 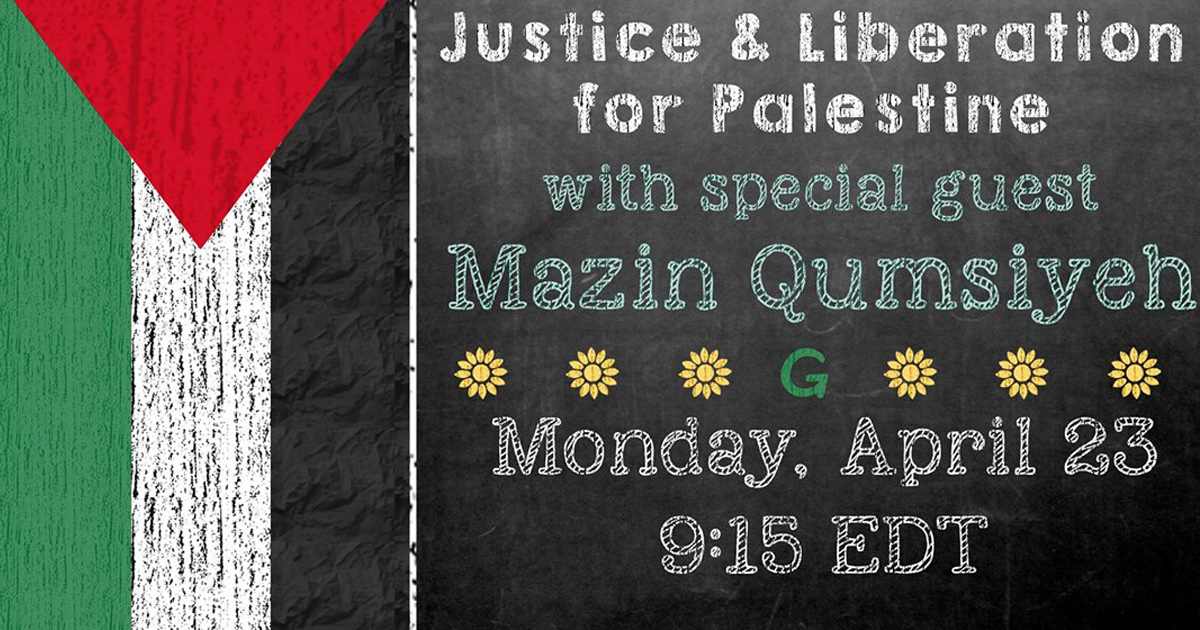 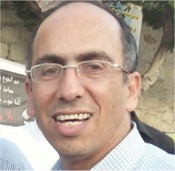 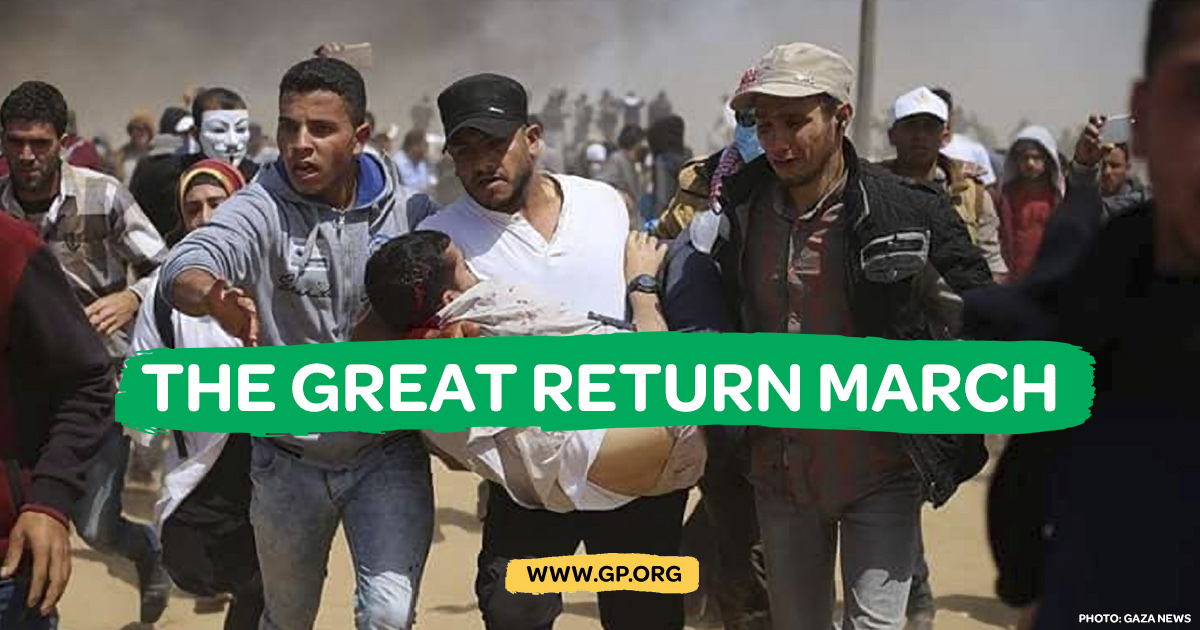 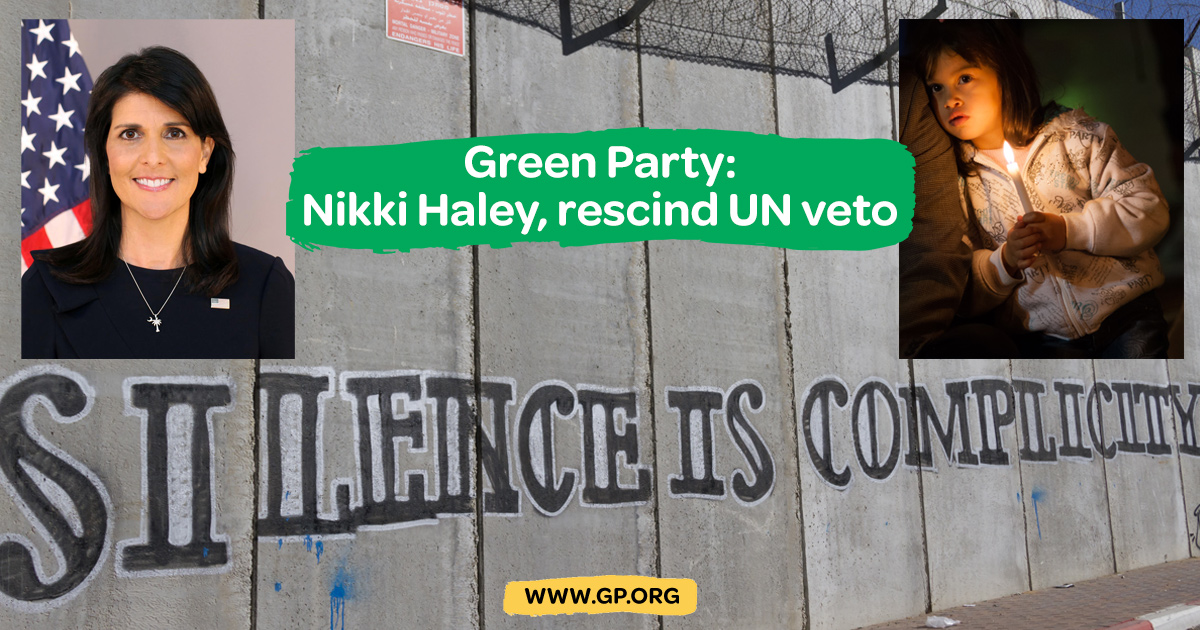 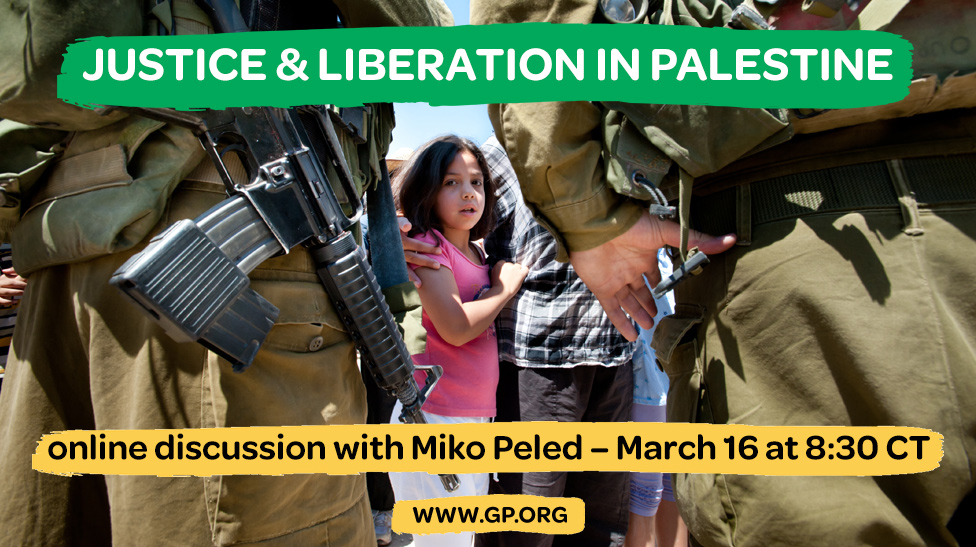 The first conversation will feature Miko Peled. Peled is a human rights activist, writer and speaker born in Jerusalem. He is the author of "The General's Son, Journey of an Israeli in Palestine," and an upcoming book, "Injustice, The Story of the Holy Land Foundation Five." Peled currently lives in Washington, DC and is a member of the DC Statehood Green Party.

In his talk, Miko will address some of the basic history of the Palestinian struggle with an emphasis on youth resistance and youth oppression under the Israeli occupation, and what this means to thousands of Palestinian youth and their families. He will also discuss the role of international solidarity in supporting the struggle for Palestinian liberation, with an emphasis on the opportunities and challenges of BDS in the US. 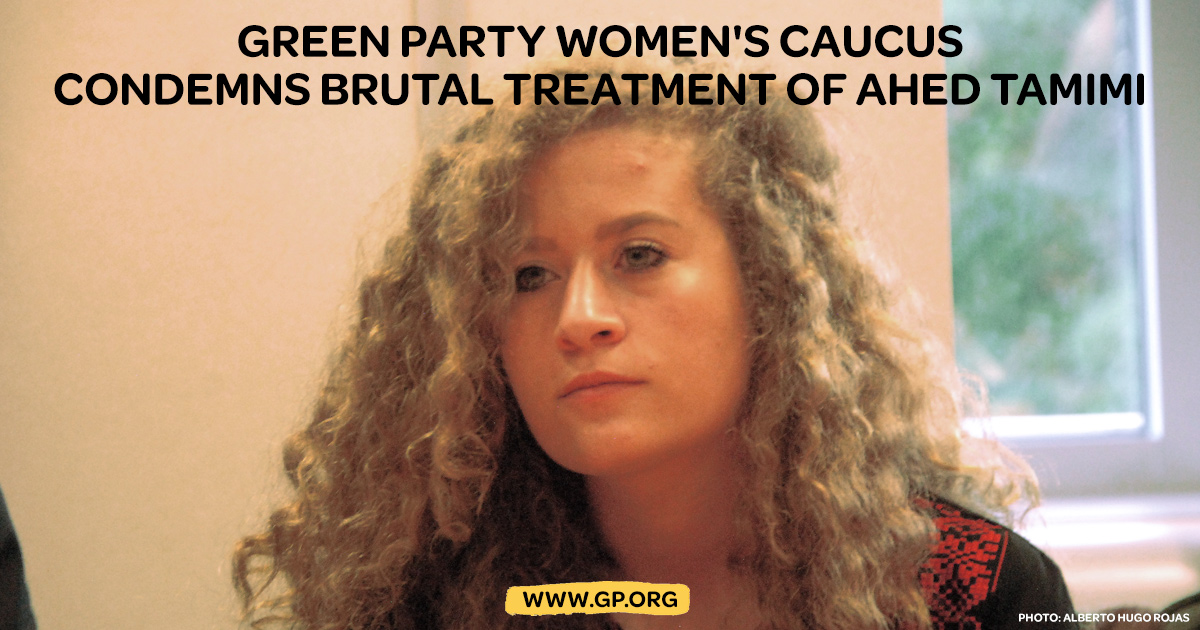 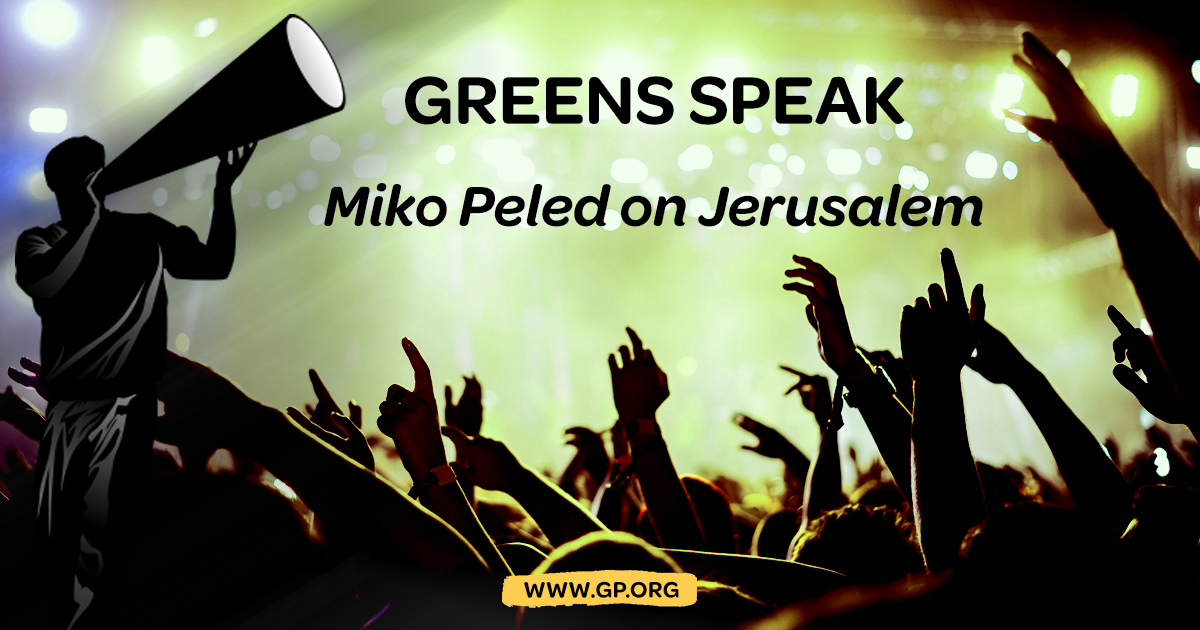