Some early lessons from the Los Angeles teachers strike
Jan 28, 2019 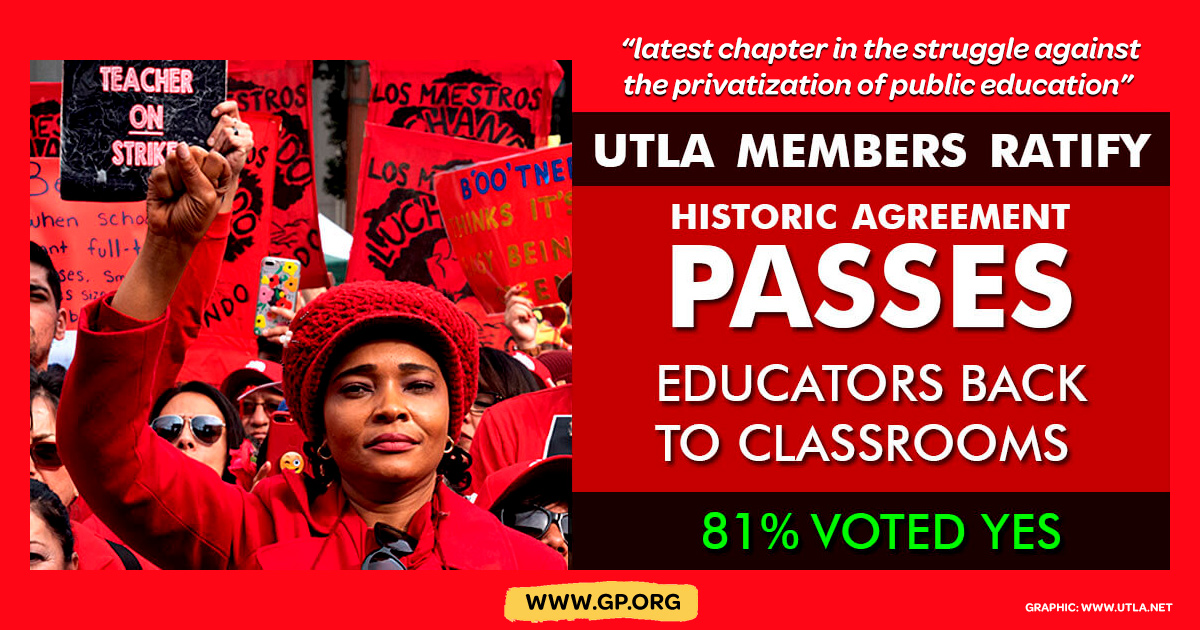 Corporate media absolutely won’t tell you this, but this year’s Los Angeles teachers strike is the latest chapter in the long running struggle against the privatization of public education in the US. With massive public support, 30,000 teachers have voted a settlement that increases their wages a little, brings back nurses, librarians and counselors to each and every one of the city’s 900 schools, caps class sizes and charter school expansion and more. 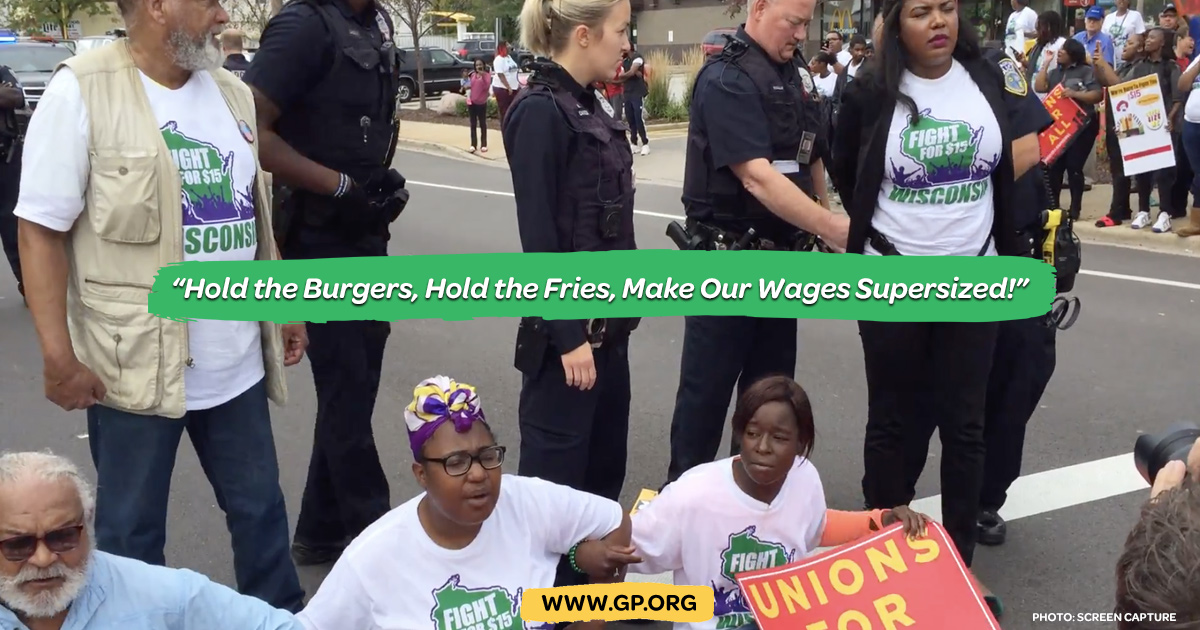 At high noon, October 3, 2018, over a hundred underpaid, fast food workers, their families, union supporters, and community members including Greater Milwaukee Greens marched on a Milwaukee McDonald's to demand a $15/hr minimum wage.

With the Fight for $15, many of us had demonstrated there over the last couple of years. We exposed the injustice of McDonald's making billions of dollars in profit while the people who do the real work are struggling to survive. This time would be different. 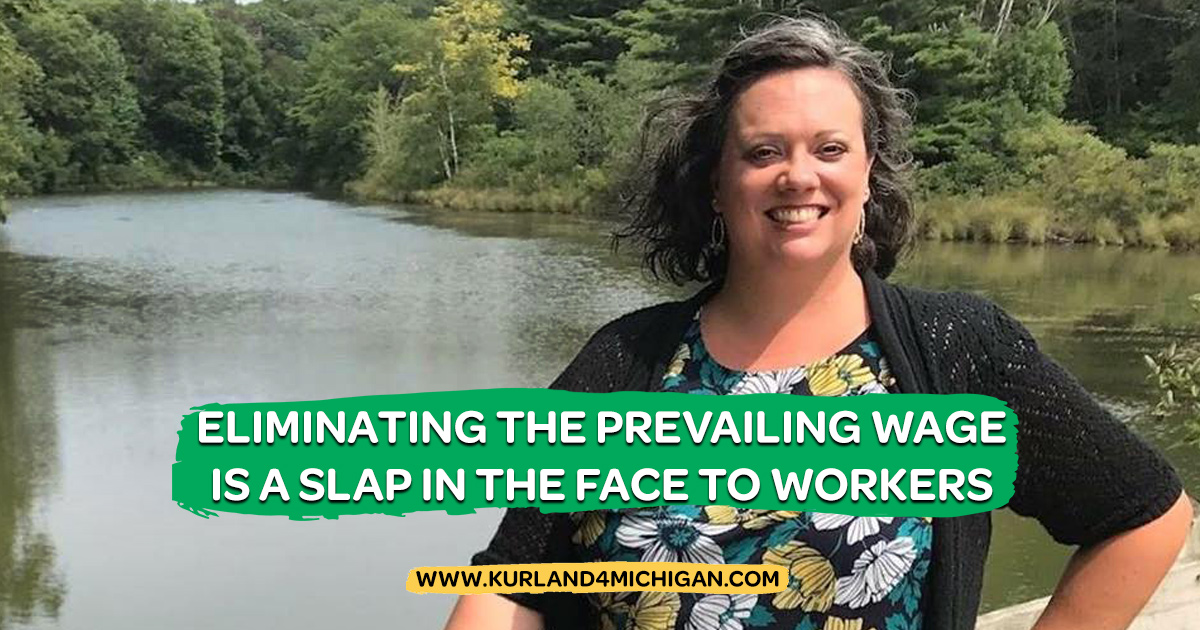 Green Party candidate for Michigan Governor, Jennifer V. Kurland, said today that eliminating the prevailing wage in Michigan places skilled trade workers in jeopardy at a time when they are needed most. The ramifications, she added, will be long term and negative.

"For a party who touts fiscal responsibility as a key value, Republican lawmakers in Lansing certainly didn't make a fiscally responsible decision for our state on Wednesday," Kurland said. 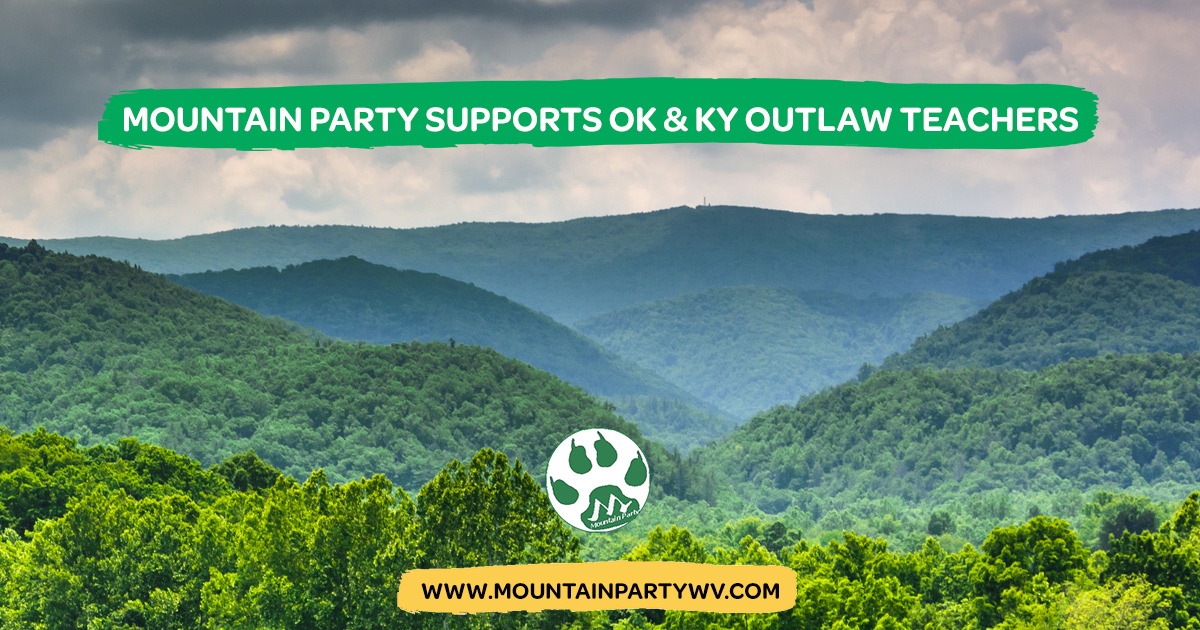 April 13, 2018 – Last week public school teachers throughout Oklahoma and Kentucky courageously followed the example of West Virginia’s educators, by committing to statewide wildcat* strikes. Between 2008 and 2015, per-student education spending in Kentucky fell by 11.4 percent; in Oklahoma, by 15.6. In both states, as in West Virginia, lawmakers paired disinvestment from education with tax cuts for high-earners and business interests.

WV Governor Justice (R-CoalBaron) came up with what turned out to be a low-ball offer, which teachers flatly rejected. It was probably because earlier in the year Justice had been pushing for tax cuts on the inventories of his many extraction industries. 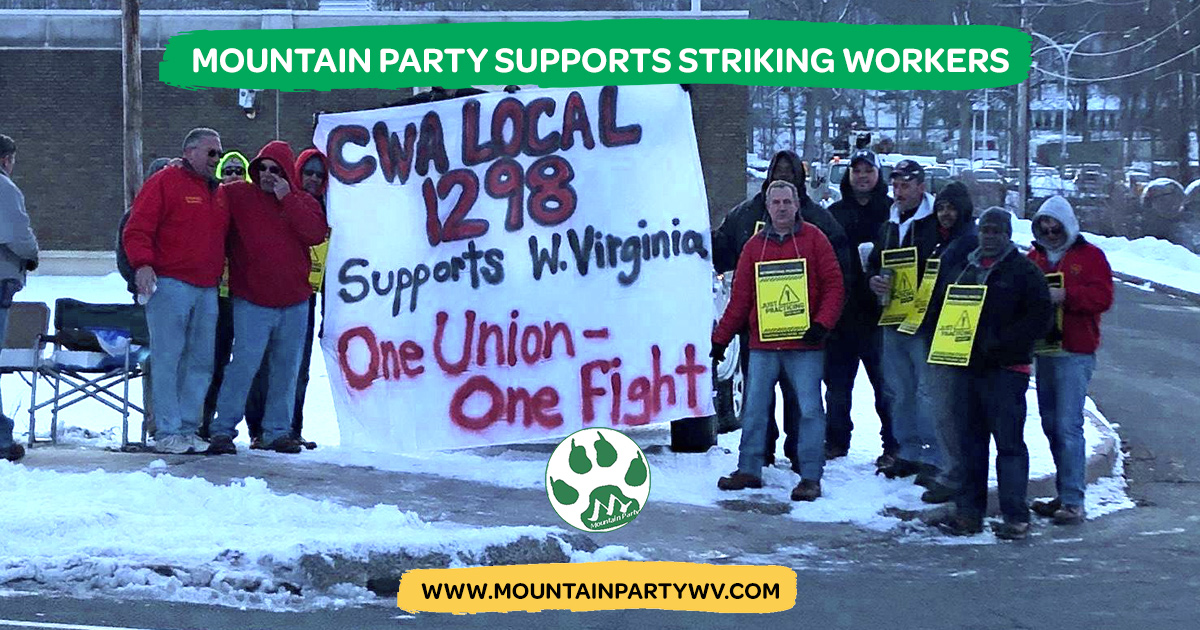 On Sunday, March 18, 2018, the following Resolution was ratified by unanimous consent by a quorum of the Mountain Party State Executive Committee in support of those Communication Workers of America who are currently on strike against Frontier Communications. 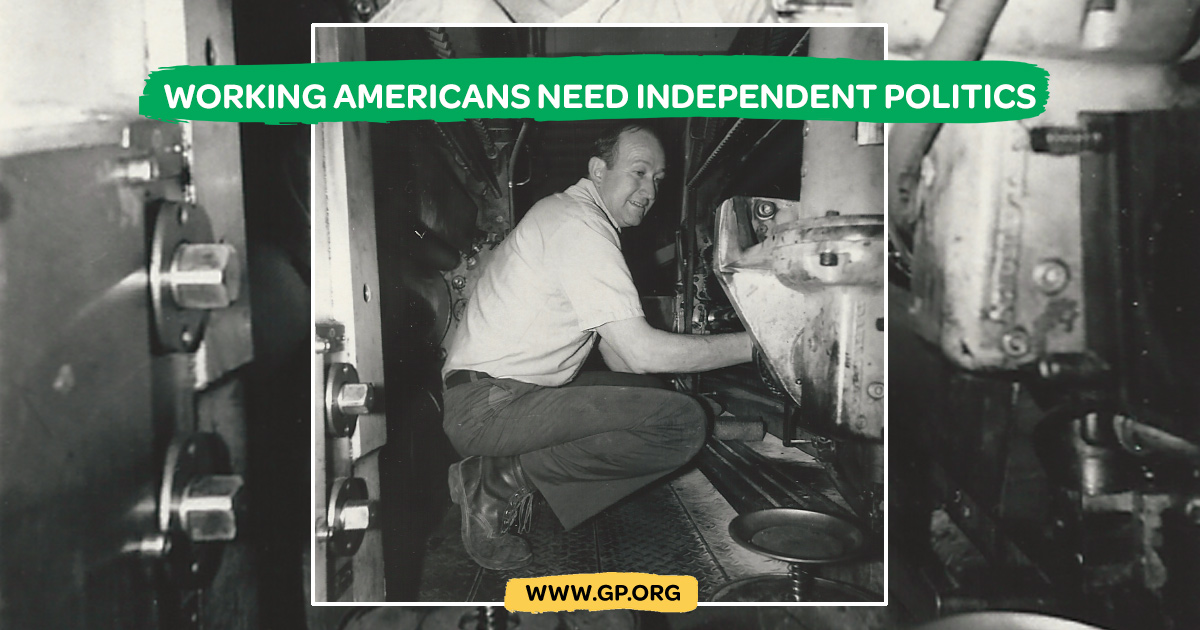 Do working people have any reliable friends on the political field? We're long past the point where Democrats can claim to be the party of workers. Republicans have never been sympathetic, except in their most mendacious flights of campaign rhetoric.

The spectacular victory of the public school teachers' strike in West Virginia, in which they won all their demands, occurred without major-party support. The West Virginia Mountain Party, affiliated with the Green Party, endorsed it on February 18. 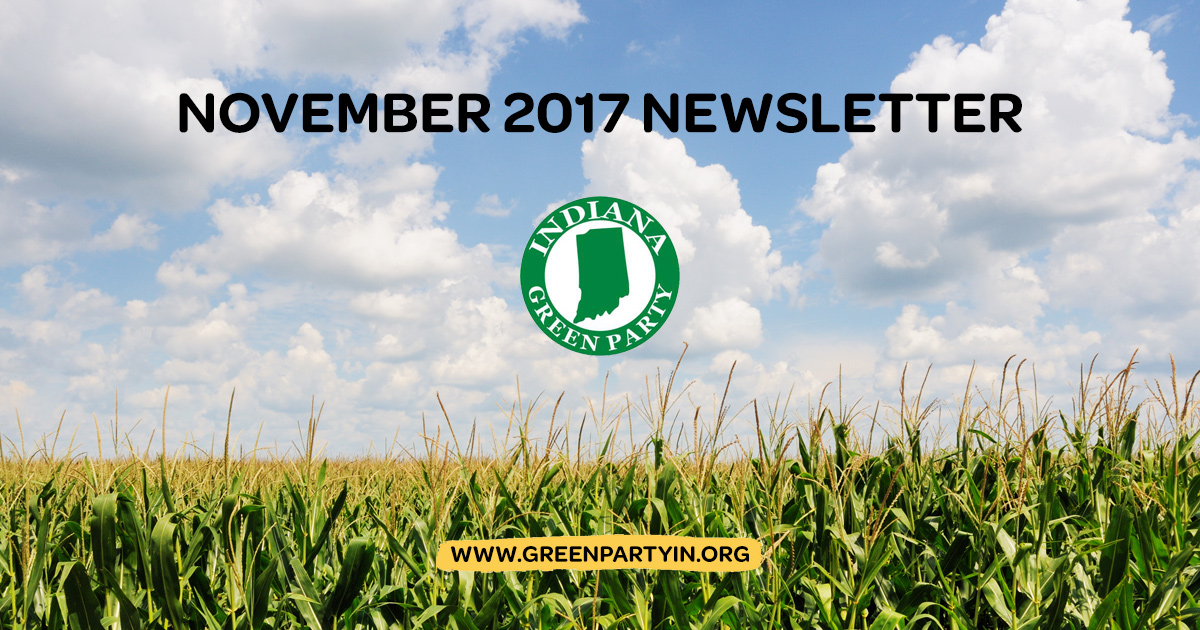 The Circle City Greens is the local group for Indianapolis and surrounding areas. Monthly meetings take place on the 1st Wednesday of every month near downtown Indianapolis. The Circle City Greens are in the process of nominating officers for the following positions: Chair, Assistant Chair, Treasurer, Documentarian, and two Media Czars. The deadline to submit nominations is December 1st. 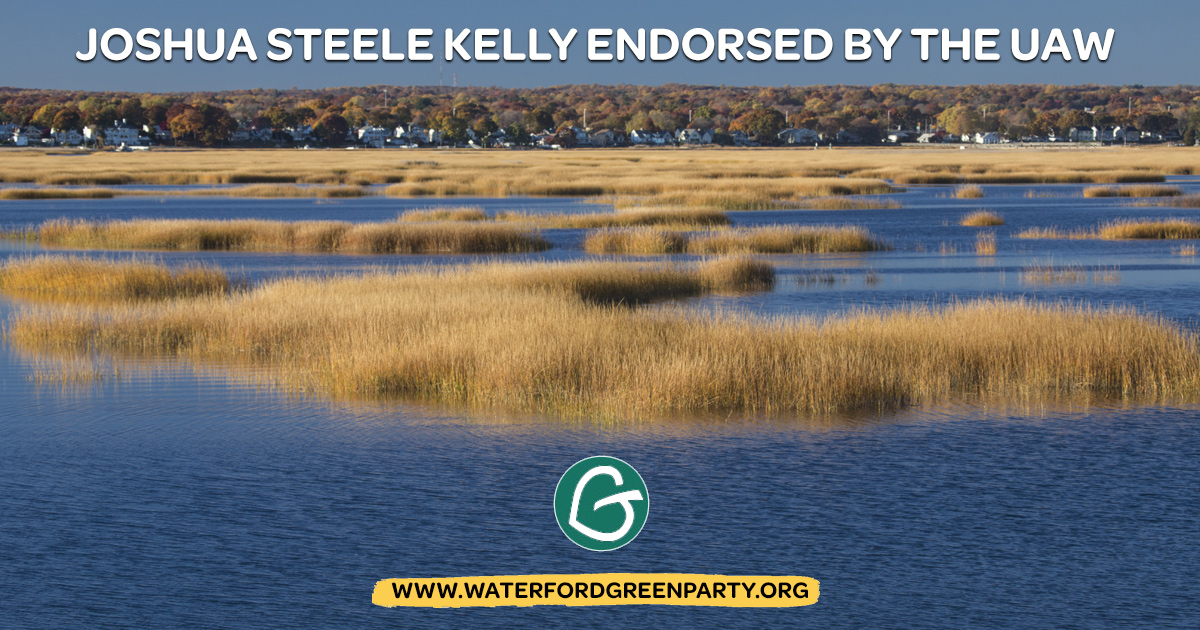 This is the third endorsement Kelly has received from a community organization, also having received the endorsement of the American Federation of Teachers CT and NARAL Pro-Choice Connecticut, making him the most endorsed candidate in the town’s election. He is further endorsed by both the Waterford Democratic Party and the Waterford Green Party, and will appear on both lines on the November 7th ballot. 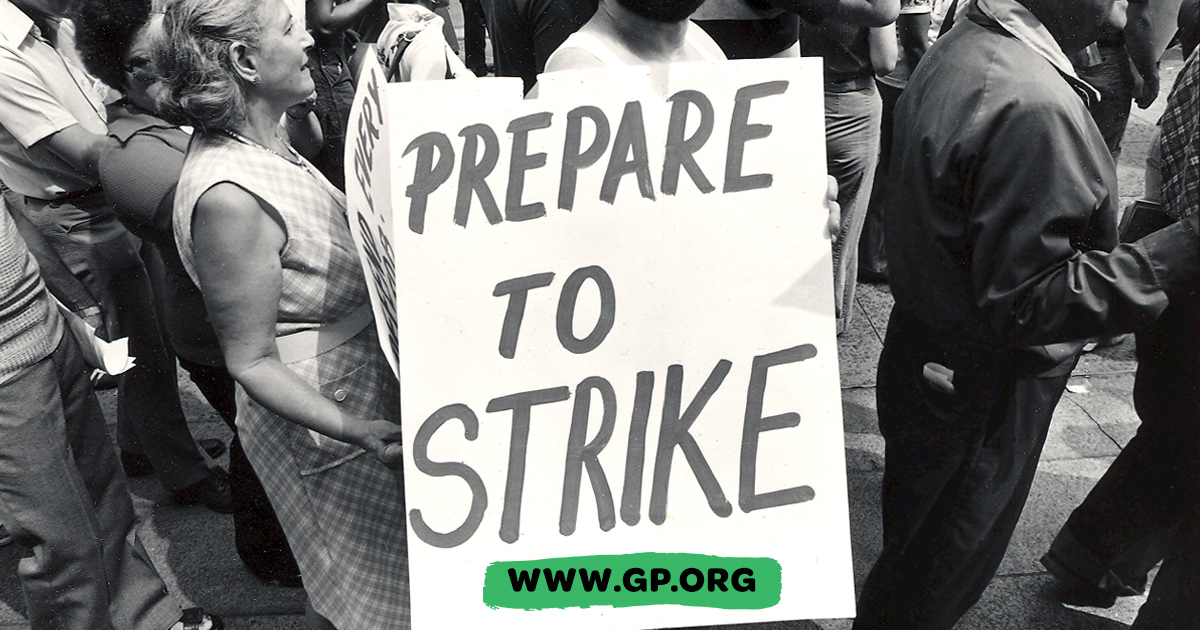 WASHINGTON, D.C. -- The Green Party of the United States released the following statement in celebration of Labor Day 2017. The statement was written by Steering Committee member Chris Blankenhorn.