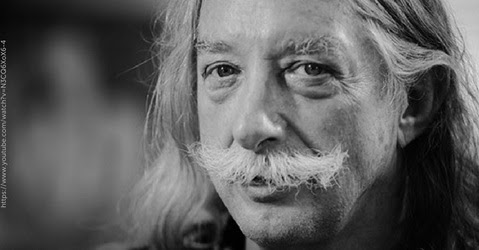 WASHINGTON, D.C. -- The Green Party of the United States has identified "Green Candidates to Watch" in races for the U.S. House of Representatives and the U.S. Senate on Election Day, Nov. 8, 2016.

Like Green presidential nominee Jill Stein and running mate Ajamu Baraka, Green candidates for Congress have had to fight their exclusion from candidates' forums and debates.